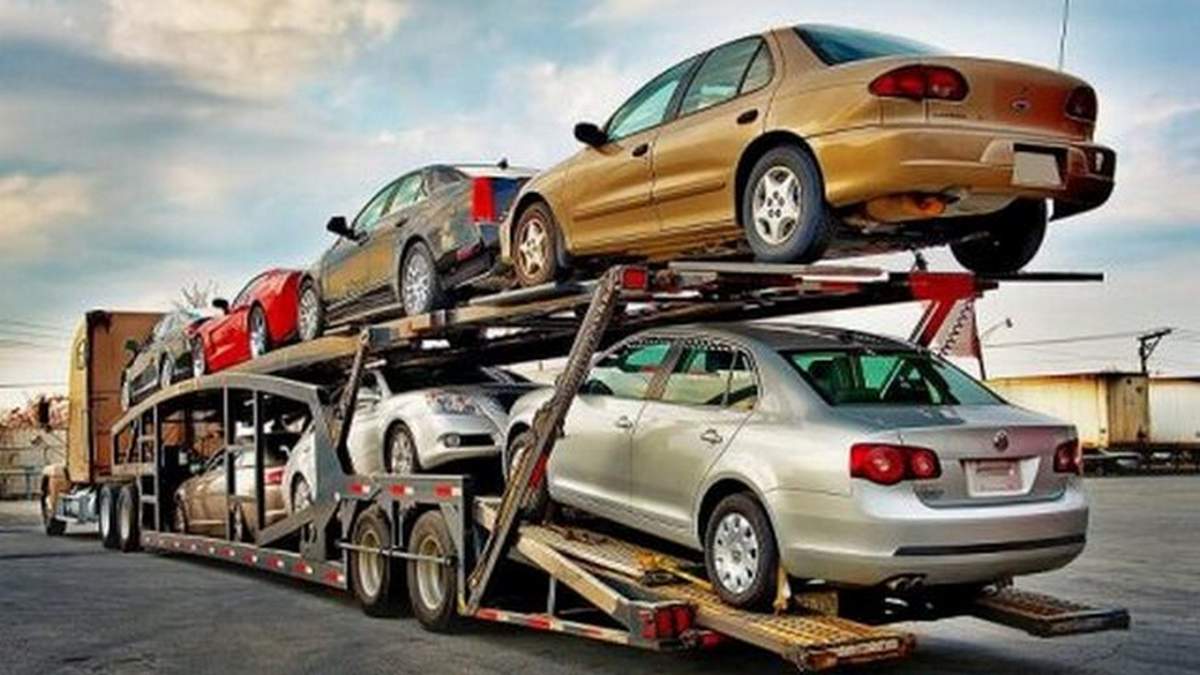 A law introducing zero import tax rates for several goods is due to take effect soon. Including vehicles.

Now the document has the status “the law sent for signature to the President”. Once signed by the head of state and officially published in Ukraine, zero rates of duty, excise, and VAT should come into force on most vehicles imported by individuals.

Colleagues from the site auto.ria.com attempted to make a forecast of what the prices for such cars may be during the “zero customs clearance”.

First, in order not to determine the “average temperature in the ward”, we will divide the sector of “fit” into many subsegments. To do this, we will use the data of the GSC of the Ministry of Internal Affairs of the “difficult” (as it seemed then) “crazy” 2021, and consider the age at which cars were imported to Ukraine.

There are no more cars with a year of production, since 1996 because it was then that the “Euro-2” eco-standard was introduced, which is currently the minimum pass-through for the import of passenger cars. The increase in the chart from 1996 to 2008 is due to two factors. The first is the age coefficient in the excise formula, where the older the car, the greater the amount of this tax. The second is a natural decrease in buyers’ interest in older cars.

How are we going to divide this whole array of “slaves”?

How will we count?

Examining the open data of the GSC MIA on registration actions with vehicles, we will find out which models were the most popular for each of the just mentioned sub-segments, and determine the current average prices for each model. Then do the same for prices “there”, ie abroad, analyzing the arrays of ads on popular European classifieds.

And for cars that mostly come to us from American insurance auctions, we get information from services that collect data on auctions that took place – Bidfax and Autoastat.

Of course, we will not consider “naked” prices abroad – especially for auction options that have unresolved damage. We consider the cost of delivery of the car (from Europe or the US, at rates applicable at the beginning of the year), associated costs (deregistration abroad, insurance, etc.), the cost of certification, registration with the Interior Ministry and the Pension Fund.

For models that are typical representatives of overseas auctions, we will add the cost of restoration work in the amount of $2,500.

This part of the “fit” is based mainly on European models, with well-known leaders such as “Golf”, “Octavia”, “Passat” and “Megan”.

Japan has banned the export of trucks, dump trucks and…