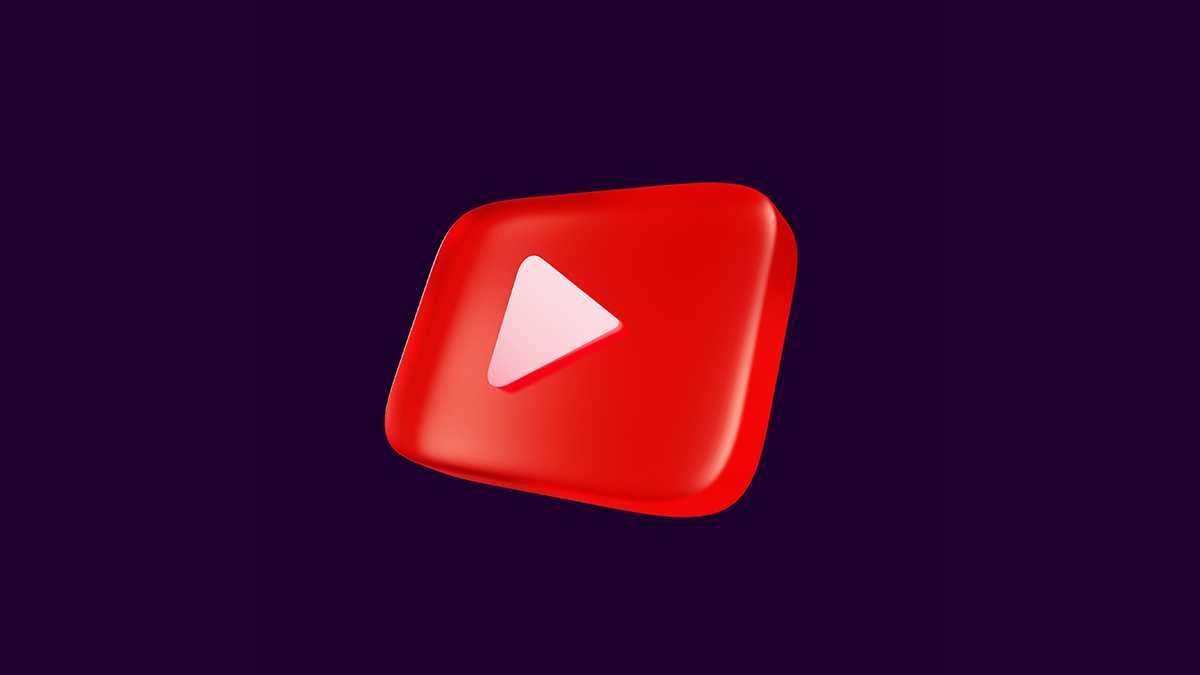 Google, which owns YouTube video hosting, has begun testing a new type of audience feedback. It’s about a new kind of reaction with emoji.

Reactions with a whole set of emojis are very popular today and are actively implemented by many services – the last one was Telegram. They allow you to put not just a like, but one of the emotions, showing, for example, grief, surprise, indignation, or laughter. Regarding YouTube, such reactions take on a new meaning.

The closest analogue of the function can be seen on the SoundCloud service, where the interface allows listeners to leave comments on a specific moment of the audio recording.

A YouTube spokesman said the company is currently testing several sets of reactions and will vary depending on the results of the experiment.

Testing a function does not mean that it must be implemented. If the company dislikes the result, the plans may canceled.

Russian smartphones can not count on Harmony OS from Huawei

Left without beer: Carlsberg leaves the Russian market after Heineken