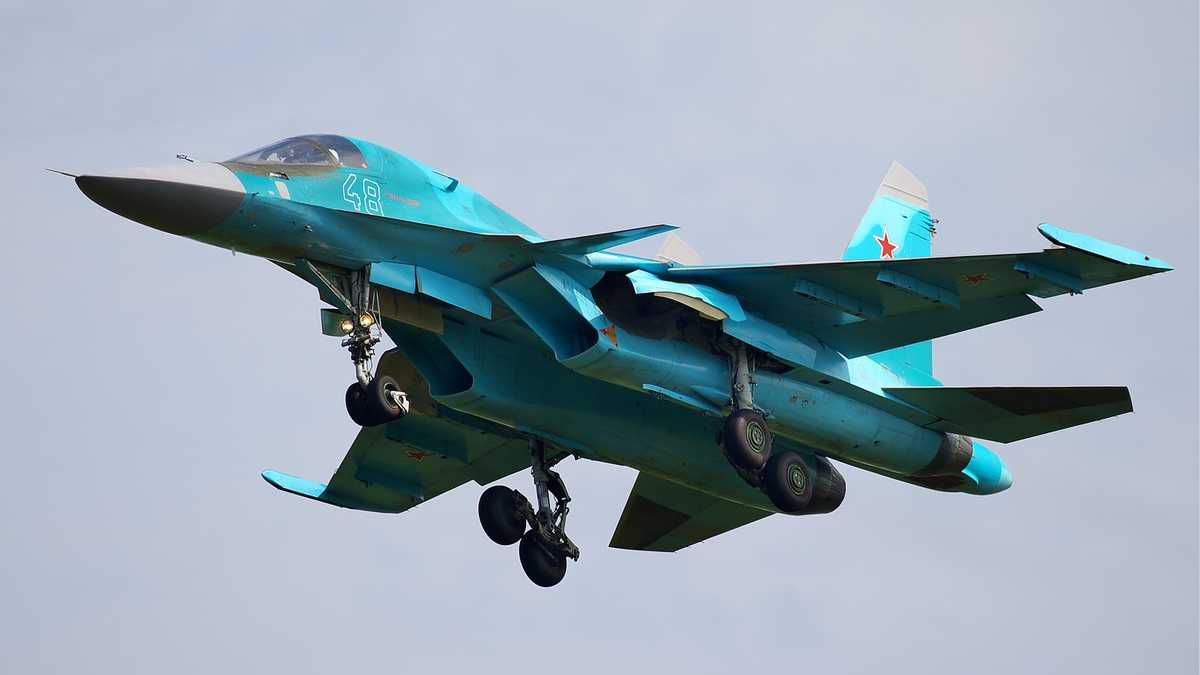 Without GPS, Russian planes and cruise missiles will become “stupider”

Recently, the head of “Roscosmos” Dmitry Rogozin said that the United States may disconnect Russia from GPS. And although such an option is unlikely, it could significantly complicate the combat missions of the racist army.

Not so long ago, Rogozin said that disconnecting Russia from the GPS is one of the steps in the next package of US sanctions over Russia’s invasion of Ukraine. At the same time, Rogozin noted that it is not necessary to worry because there is a Russian GLONASS. But if the scenario of disabling GPS for Russia is still possible, the occupiers should still worry.

How disabling GPS will affect Russian missiles and planes

This was reported by the Defense Express platform after talking to experts. It noted that the actual disconnection of receivers from the GPS in a large area of ​​Russia does not make much sense. However, this is possible in certain areas where such a signal can be muted to make errors in determining the coordinates on the receiving devices.

In addition, it is possible to limit the operation of GPS for a certain time in a particular area. The United States already has a similar experience. In addition, it should be noted that restricting or disabling GPS in certain regions or zones should be coordinated with Ukraine and the actions of the Armed Forces.

And yet, if you turn off or limit the operation of GPS in Russia or elsewhere in the PKS of the Russian Armed Forces, there will be serious problems in the combat use of aircraft in the airspace of Ukraine. There will also be issues with the use of high-precision long-range weapons (ballistic and cruise missiles) at Ukrainian Armed Forces facilities.

Among other things, this will significantly limit the use of operational and tactical aircraft, including the Su-34 and Su-30SM, as they are all equipped with GPS.

And what about GLONASS?

Switching to Russian GLONASS will not solve the problem. According to experts, the Russian system is imperfect compared to GPS.

The accuracy of determining the coordinates using GLONASS today is 1.2 meters, and this is under ideal conditions. In GPS, this figure is 70 cm, in the European Galileo system – 50 cm. However, in practice everything is not so accurate. Only the atmosphere degrades the signal from the satellite at least 2 times, so in fact the accuracy of GLONASS is somewhere around 2.5 meters, but such figures can be seen only in clear field. Under normal urban conditions, the navigation signal gives an even greater error of 5-10 meters.

In addition, the transfer of Russian weapons only to the GLONASS system will take extra time.

The Japanese government urges businesses not to pay Russia in rubles