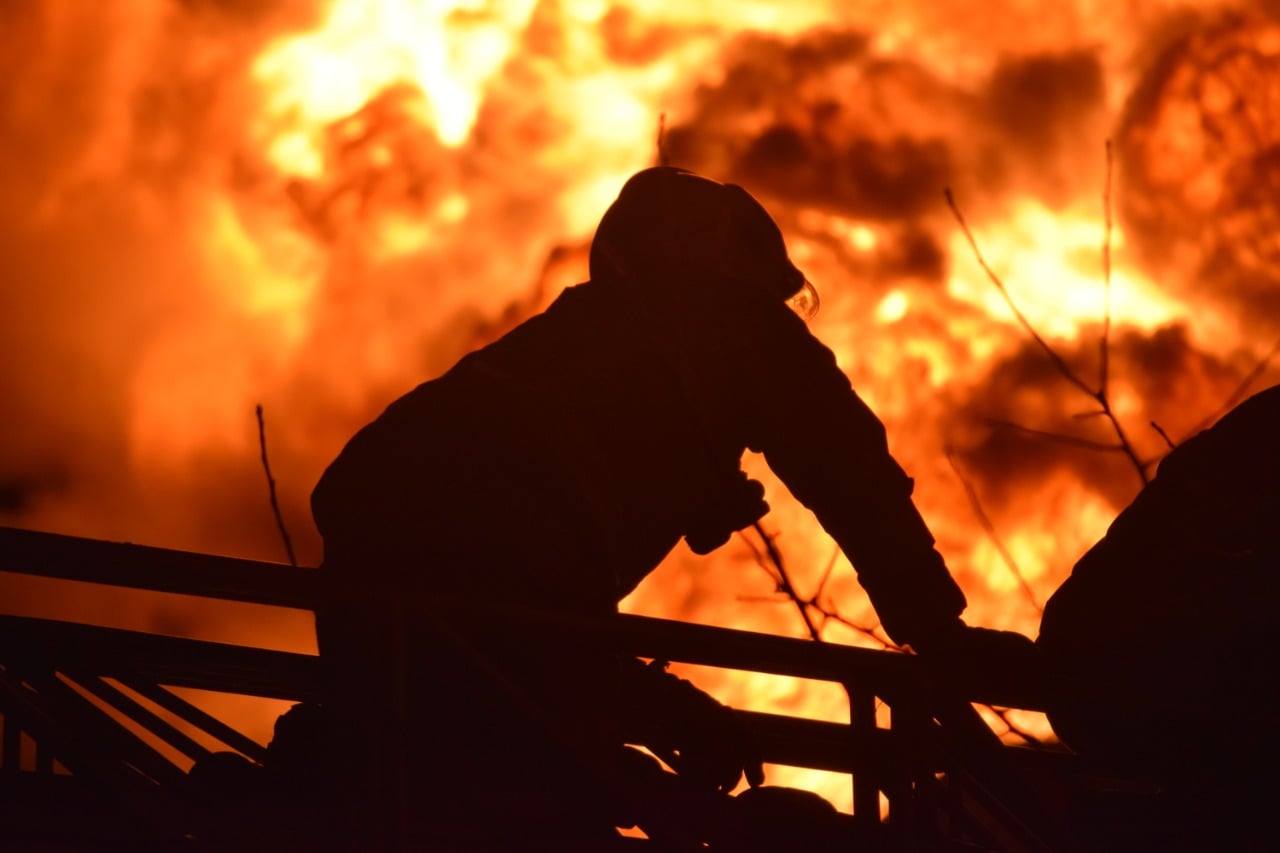 Within a week, Russian destroyed 6 oil depots in Ukraine

This is evidenced by the statements of local governments, the State Emergency Service (SES) and the General Staff of the Armed Forces.

In particular, on March 24 at about 8 pm in the village of Kalynivka, Fastiv district (Kyiv region), as a result of the shelling, ammunition hit the oil depot with subsequent fire. This oil depot belongs to the Western Oil and Gas Company (ZNGK).

“The tank farm has destroyed. Almost 10 units of vehicles have burned down,” Oleksiy Prokhorenko, owner of the oil depot, told TSN.

“We had the remnants of fuel, both ours and those who kept it here, it all burned down. This, according to preliminary estimates, I think somewhere 6-7 million euros,” – said the owner of the oil depot.

Three more oil depots damaged on March 26. In the morning, the enemy fired on an oil depot in the village of Kryachky, in the same Vasylkiv district of Kyiv region, which became Fastiv. He arrives there for the second time since the beginning of a full-scale war. The second – in Dubno, Rivne region. The third is in Lviv.

“The oil depot in Lviv, which was hit by a rocket the day before, was destroyed. SES units fought the fire throughout the night,” – said Maksym Kozytskyi, head of the Lviv Regional State Administration.

On March 27, at about 10 pm, a cruise missile fired from Belarus hit an oil depot on the outskirts of Lutsk. As a result, the tank with oil products exploded. According to the head of the Lutsk community Igor Polishchuk, rescuers put out the fire all night.

In addition, late last night the press center of the State Emergency Service reported that at 21:05 in one of the settlements of Rivne region due to a missile strike there was a fire at the enterprise for fuel storage. There is no spillage of oil products outside the embankment. Victims and victims too. Extinguishing is still going on.

The Rivne Regional Prosecutor’s Office noted that an investigation had launched into the rocket attack on the oil depot.

“The enemy continues to insidiously launch missile and bomb strikes, attempting to destroy the infrastructure and residential areas of Ukrainian cities. It is concentrating on fuel depots to complicate logistics and create conditions for a humanitarian crisis,” – the General Staff said.