Destroyed during the large-scale invasion of the Russian army An-225 Mriya will go down in history as the largest aircraft in the world.

After the bitterness of losing the plane began to pass, the commander of the Dream Dmitry Antonov told an interesting fact about his airliner. It turns out that the fuselage of the An-225 between parts of the wing during a business trip to Afghanistan was used for an open-air night.

“In 2004 or 2005, one engine unit broke down in Kabul on the Dream. We waited for him for three days. The weather was great, still quite warm. Beautiful starry nights,” – recalls Antonov.

According to him, the crew laid mattresses between two hills above the fuselage, which were used to transport Soviet boats Buran, and then lay and watched the stars. 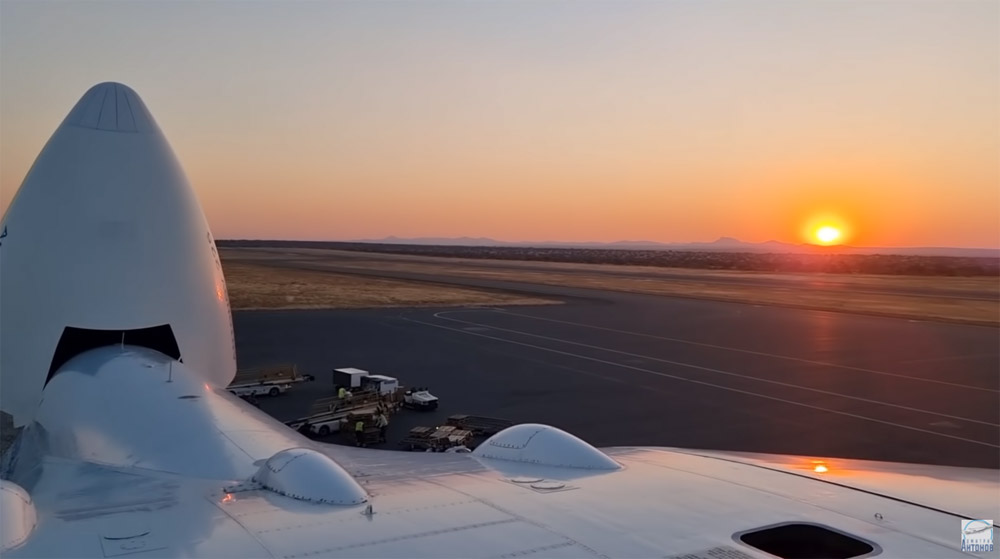 “These days we celebrated the birthday of our navigator Serhiy Zakharchenko, and then mine. This time was remembered for a long time,” – Antonov added.

About 4.5 million tons of grain are blocked in the ports of Ukraine: many countries depend on Ukrainian wheat – the UN

In the United States, YouTuber was deprived of a pilot’s license for the video…