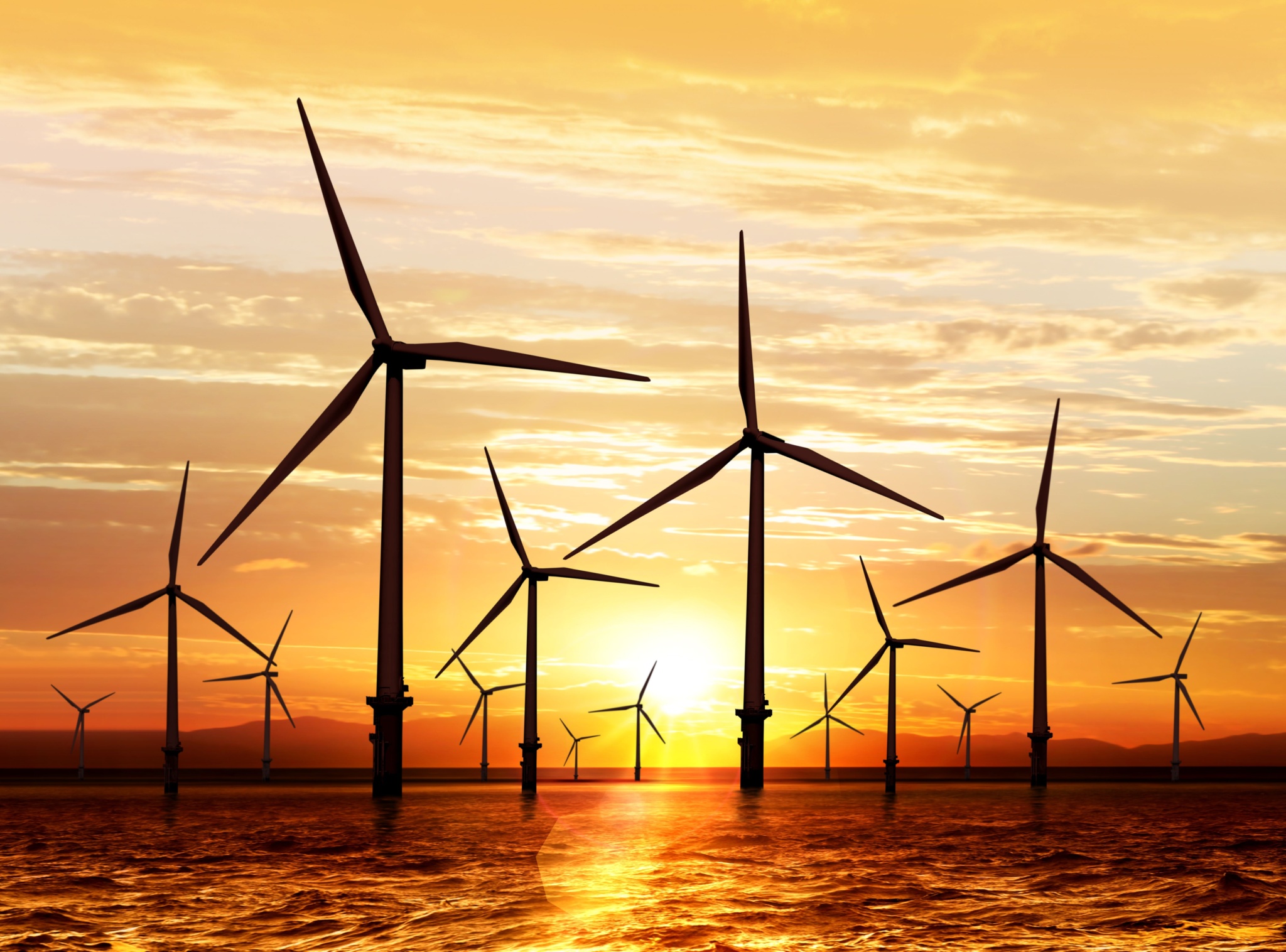 The UN has prepared a new report on climate change on Earth. The authors of the report claim that the world obliged to halve greenhouse gas emissions this decade. To achieve this goal, humanity needs to quickly switch to clean energy, reduce energy consumption and introduce technologies that can capture some of the carbon dioxide that causes global warming.

Hundreds of leading climatologists took part in the preparation of the report. The document sets out the measures needed to prevent a total climate catastrophe. In fact, the document contains one key call to action – “rapid and deep” reduction of greenhouse gas emissions in all sectors.

The report based on previous research showing that global warming of more than 1.5 degrees Celsius will be devastating to humans and wildlife around the world. According to the document, humanity has come anxiously close to overcoming this threshold. We can cross the border by 2030.

The report says that the technology needed to achieve this goal is already at hand. Costs for solar and wind energy and renewable energy batteries have already fallen by 85% since 2010. A similar reduction in electric car prices will reduce exhaust pollution. After all, the authors say, it is also necessary to change everyday behavior to reduce energy consumption in the first place. Cities should be easily accessible on foot, by bicycle or by public transport. For their part, investors may abandon fossil fuels, and consumers may simply consume less. The report also discusses the need to use technologies that capture and remove CO2 from the air. They must be used in the further use of fossil fuels.

Russia has blocked Jooble’s job search site, which has been closed since the start of the war

More than 1,000 buildings in Irpin were damaged: 115 were completely destroyed