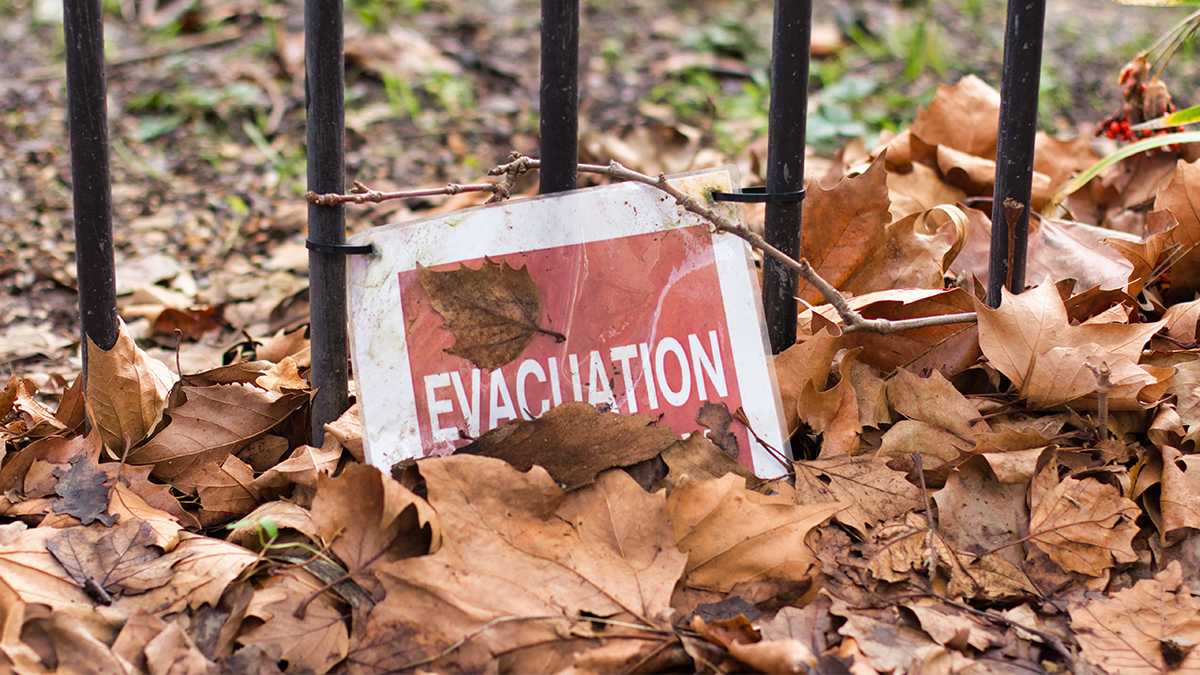 Ukrainian ministries have created a Telegram bot to support the evacuation of the population: what can it do

Evacuation from regions actively attacked by Russia is a priority today. Unfortunately, due to non-compliance with the agreements, the “green” corridors often canceled.

The Ministry of Reintegration of the Temporarily Occupied Territories of Ukraine, the Ministry of Internal Affairs and the Coordination Center of Local Self-Government Bodies of the Ukrainian Association of District and Regional Councils joined the creation of the bot.

What features does the bot offer?