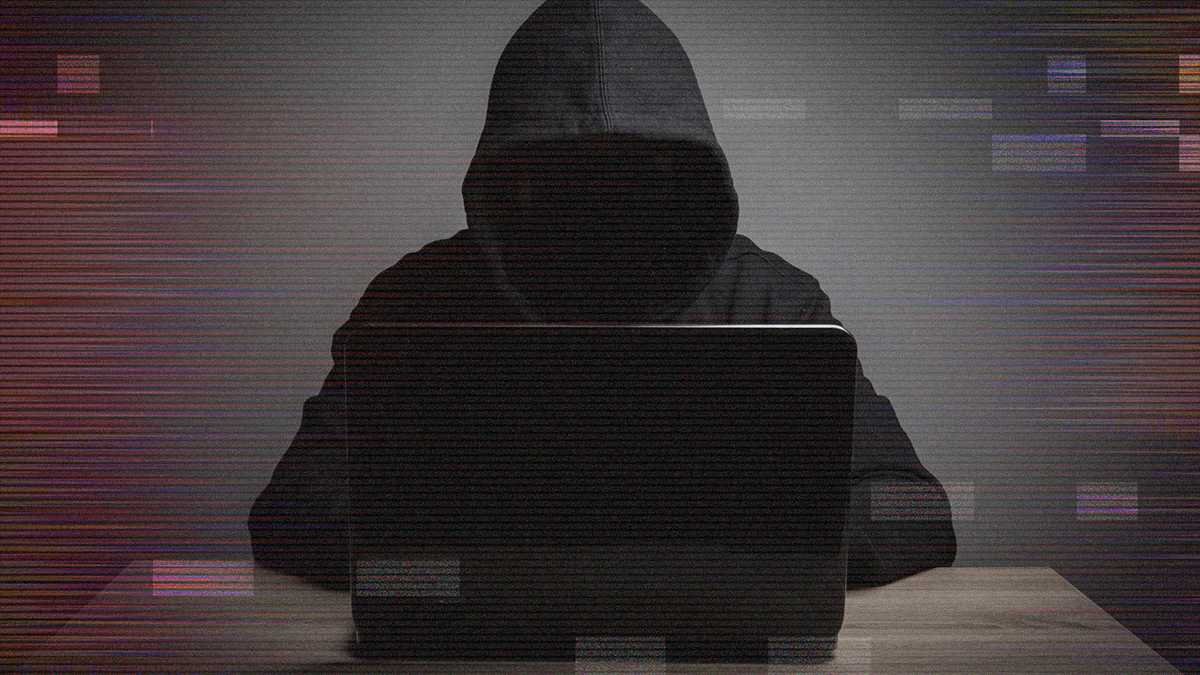 The Ukrainian cyber warriors Bandera Hackers, which apparently were organized at the end of March 2022, have already shown the primary results: hacktivists have hacked five important Belarusian sites.

Hacked sites are currently down. In addition, messages calling for war against Ukraine posted on one of them.

Among the goals of Bandera Hackers are:

According to the hackers themselves in their Twitter, they destroyed 50 terabytes of information. Backups that would allow data recovery have also “disappeared”. This means that the deleted information lost forever.

Scientists from Australia have achieved thermonuclear fusion: what it means