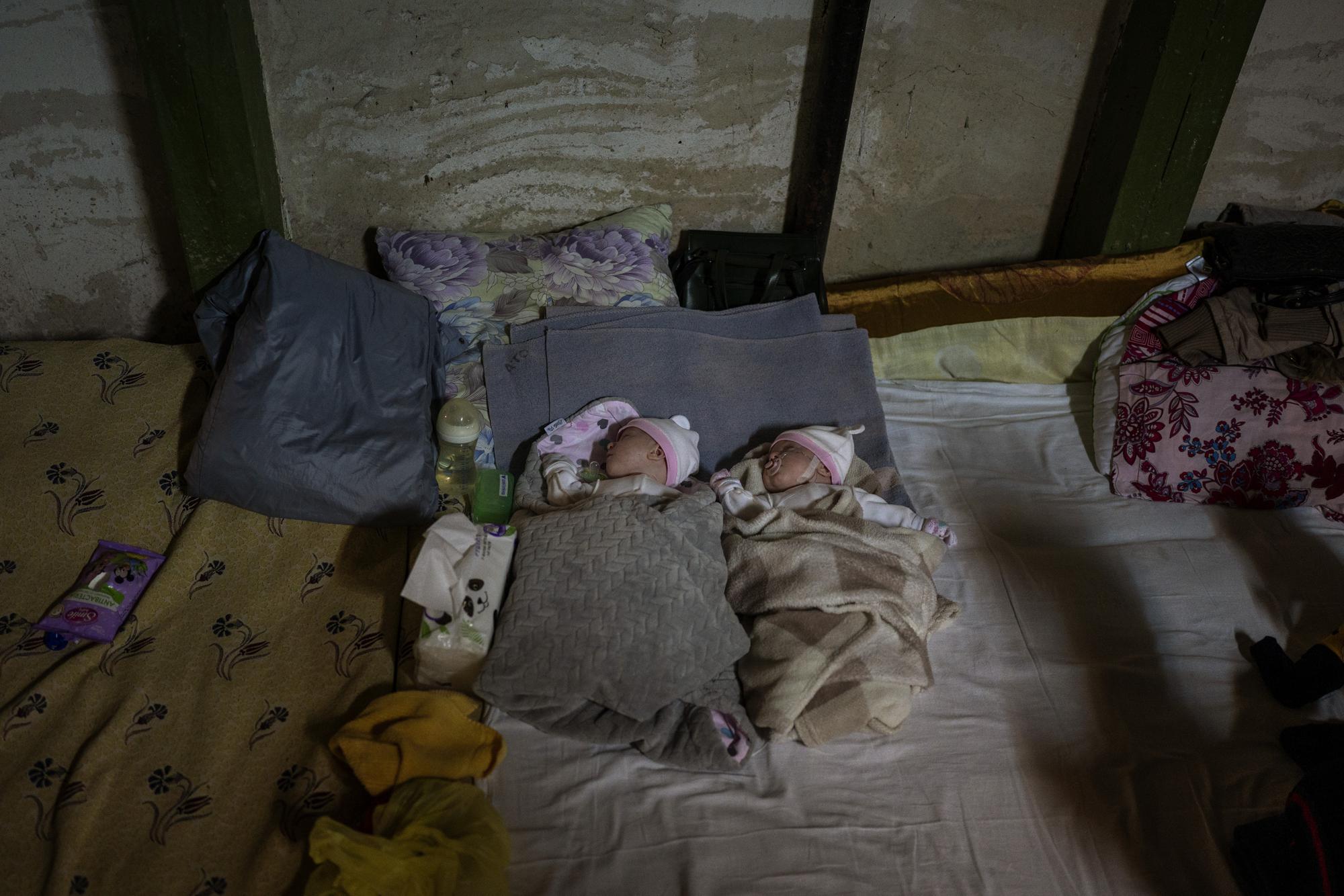 A week ago, we talked about online maps created by Ukrainian developers for tracking air alarms simultaneously in all regions. The SirensToday project is a great addition to these maps. It is a site that shows the total duration of sirens by region and other analytics simply and conveniently — on graphs.

SirensToday was created by Ukrainian developers Dmitry Krasnoukhov and Marko Ivanik. The site aimed at a Western audience and is only available in English. The goal of the project is to show the world the scale of suffering from Ukrainians from the Russian war and raise additional funds for the armed forces of Ukraine (the site has a link to the charity foundation “come back alive”).

“Russia is constantly attacking Ukrainian cities from the air. People have to hide in basements, sometimes for hours on end. Air alarm sirens warn Ukrainians about a possible enemy attack from the air and urge them to stay in shelters for their safety. We collect real-time data to clearly show the extent of suffering” – From the appeal of the authors of SirensToday

In addition to accurate data on the total duration of sirens in certain areas, the SirensToday website also collected other sad Analytics — the total number of sirens that have sounded since the beginning of a full-scale war, the time spent by Ukrainians in shelters over the past day and in general since the beginning of the war, as well as the number of people who had to hide due to missile strikes that the Russian Federation continues to inflict on Ukrainian cities. 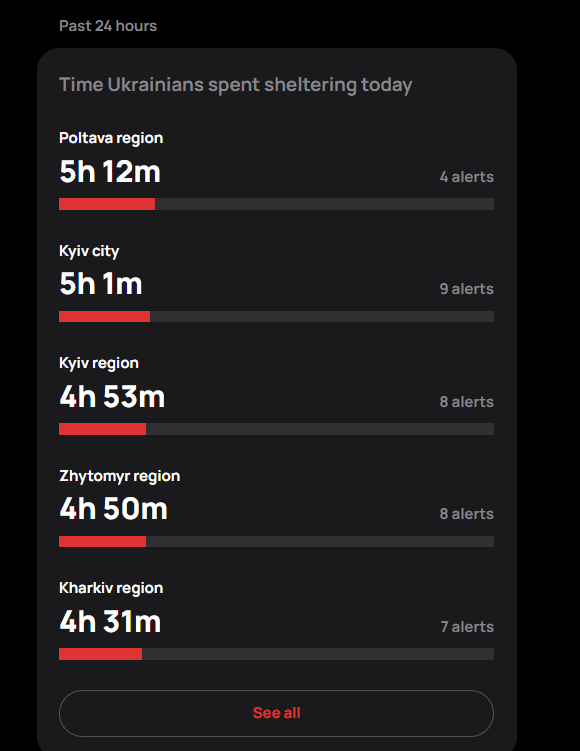 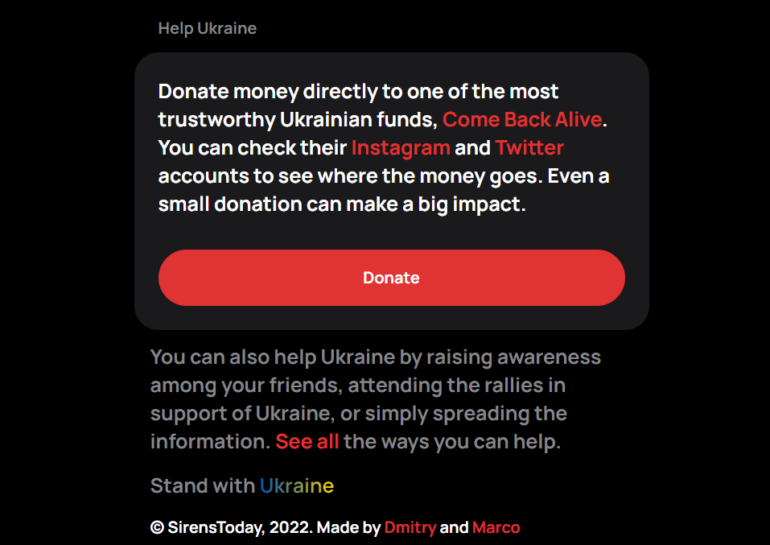 Cancellation of customs clearance: how much will cars cost in Ukraine