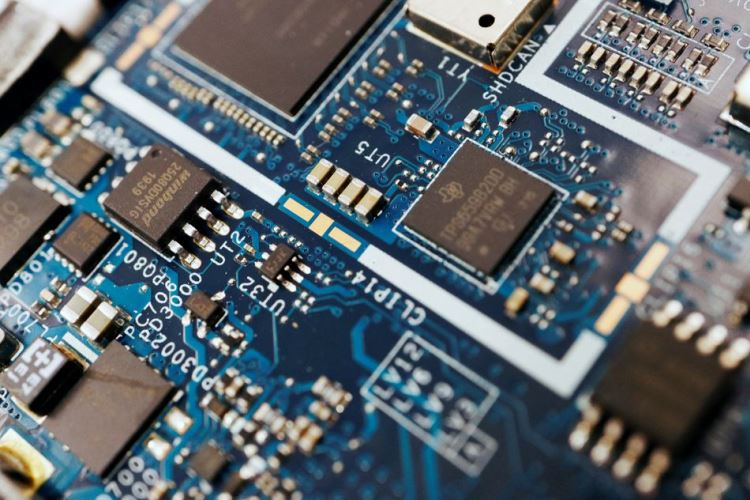 Ukrainian companies have stopped supplying neon, which could lead to a new crisis in semiconductor production

Two Ukrainian companies, Cryoin Engineering and Ingas, provided between 45% and 54% of the world’s neon supply. As a result of the war, companies have suspended supplies, which could lead to an even greater shortage of semiconductor chips in the world, – Reuters.

Mixtures containing neon are used in the manufacture of semiconductors in laser systems, and semiconductors are required for chips and chips. Only a few companies in the world are able to purify neon by 99.99%, so the suspension of Cryoin and Ingas will greatly affect the supply of gas mixtures.

Chip manufacturers still have neon reserves, which should be enough by April 2022. If the war drags on, further supplies of semiconductors may be limited or impossible. The largest chipmakers, such as TSMC, Samsung, and Intel, have alternative neon sources that will last for more than two months, but semiconductor supplies will still be limited due to a lack of neon.

According to representatives of the companies contacted by Reuters, both companies have ceased operations because Russian troops have intensified their attacks on cities across Ukraine, killing civilians and destroying key infrastructure.

The cessation of these industries will negatively affect global chip production, which was no longer needed after the coronavirus pandemic increased demand for mobile phones, laptops, and later cars, forcing some companies to cut production.

According to Angelo Zino, a CFRA analyst, while estimates vary widely on the number of neon stocks available to chipmakers, production could be hit if the conflict drags on.

“If stocks run out by April and chipmakers have no orders in other parts of the world, it is likely to mean additional constraints on the wider supply chain and the inability to produce the final product for many key customers,” he said.

Prior to the invasion, Ingas produced 15,000 to 20,000 cubic meters of neon per month for customers in Taiwan, Korea, China, the United States, and Germany, with about 75 percent of the chip industry, said Mykola Avji, the company’s chief commercial officer.

The company is based in Mariupol, which is under siege by Russian troops. On Wednesday, Russian troops destroyed a maternity hospital there and continues to bombard the city’s civilian population without allowing anyone to leave the destroyed city.

“Civilians are suffering,” Mykola Avji wrote in an e-mail to Reuters. He noted that, for example, the company’s marketer currently has no access to the Internet or telephone.

According to Larisa Bondarenko, director of business development, Cryoin, which produces about 10,000 to 15,000 cubic meters of neon a month and is based in Odesa, ceased operations on February 24, when Russia’s invasion of Ukraine threatened the safety of the company’s employees.

Bondarenko noted that the company will not be able to fulfill the order for 13,000 cubic meters of neon in March if the violence by the Russians does not stop. She said the company could last at least three months if the plant closes but warned that if the equipment was damaged, it would be a serious financial blow to the company and make it difficult to resume operations quickly.

She also said she was not sure the company could get additional raw materials for neon cleaning.

Taiwan’s economy ministry, home of the world’s largest contract chipmaker TSMC, said Taiwanese companies have already made advanced preparations and have “safe” neon reserves, so there are no problems with the supply chain in the near future. A statement to Reuters had similar remarks by Taiwan’s central bank earlier on Friday.

But according to Lita Sean-Roy, president of Techcet, smaller chipmakers may suffer more.

“The largest chip makers, such as Intel, Samsung, and TSMC, have greater purchasing power and access to stocks that can provide them for longer periods of two months or more,” she said. “However, many other chip factories do not have this type of buffer,” she added, noting that rumors began to circulate that companies were trying to build up inventory. “This will exacerbate the problem of accessibility.”

Ukrainian neon is a by-product of Russian steel production. Gas, which is also used in laser eye surgery, is also produced in China, but prices in China are rising steadily.

Bondarenko says prices that were already under pressure after the pandemic has risen to 500% since December. According to Chinese media reports citing Chinese commodity market information provider biiinfo.com, the price of neon gas (99.9% content) in China has quadrupled from 400 yuan / cubic meter in October last year to more than 1,600 yuan/cubic meter at the end of February.

According to the US International Trade Commission, neon prices rose by 600% on the eve of Russia’s annexation of the Crimean peninsula in Ukraine in 2014.

Nova Poshta has launched a chatbot to find branches that work