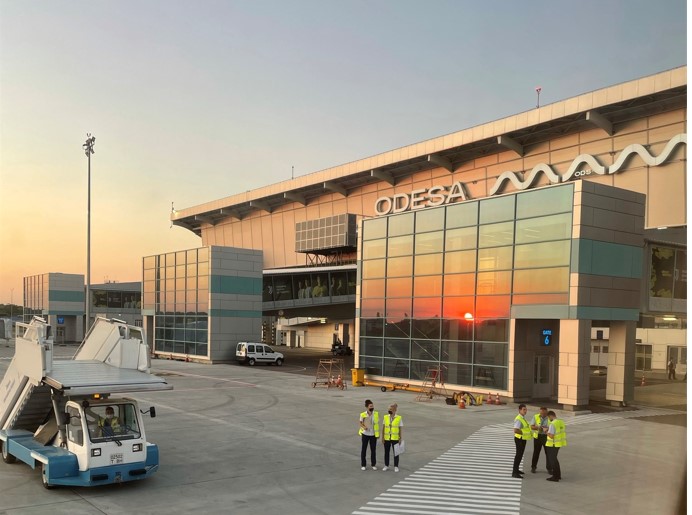 The most modern airport in Ukraine in Odessa was fired at with rockets from the territory of Crimea on April 30, said the head of the Odessa regional military administration Maxim Marchenko.

According to him, the runway was damaged at the airfield with the help of the Russian coastal missile complex “Bastion”. Marchenko added that this time there were no victims.

The operational command “South” of the Armed Forces of Ukraine clarified that due to the missile strike, the strip can no longer be used.

The airfield in Odessa was the most modern in Ukraine. The new 2,800-meter-long strip was commissioned in July 2021. Thus, at the time of the strike, she had worked for less than a year.

A similar situation occurred in Donetsk in 2014. In 2012, the longest and most modern strip in Ukraine was built there, and a new terminal was put into operation. In 2014, the entire infrastructure of the airfield was destroyed during the attack of Donetsk militants on the position of the Armed Forces of Ukraine, which controlled the airport at that time.