According to the Coursera educational platform, Ukraine is also among the top 30 countries in the world with the most qualified employees.

Ukraine took 8th place in the ranking of countries with technological competencies, but at the same time in the business domain the country was among the lagging behind. This is evidenced by the results of the annual study Global Skill Report 2022 from the educational platform Coursera. 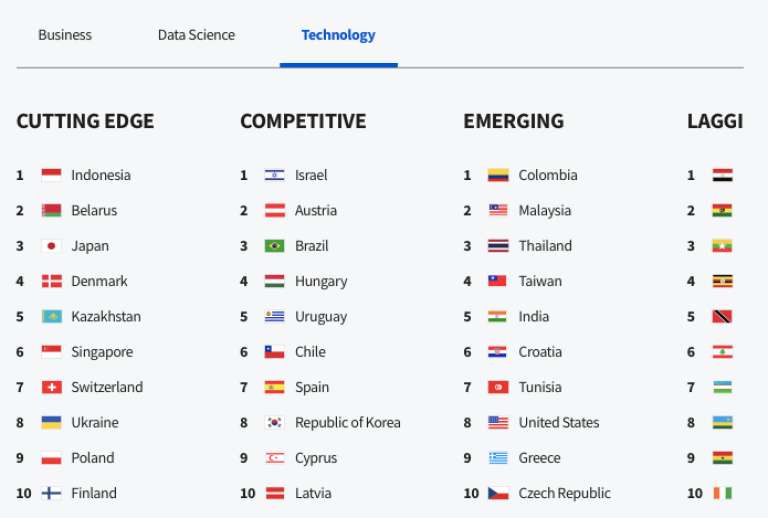 In its study, the platform analyzed users from 102 countries and divided them into four categories depending on the scores: lagging countries, developing countries, competing countries, leading countries. Ukraine fell into the category of the last and took the 21st place in the global top 100.

Ukraine is also among the top 30 countries in the world with the most skilled workers.

The platform estimates that 85 million jobs could be lost by the middle of this decade and replaced by 97 million. Today, more than 100 million people are working to learn new skills to avoid losing their jobs in the future. Skills in technology, business and data science have been the most popular in the last year. 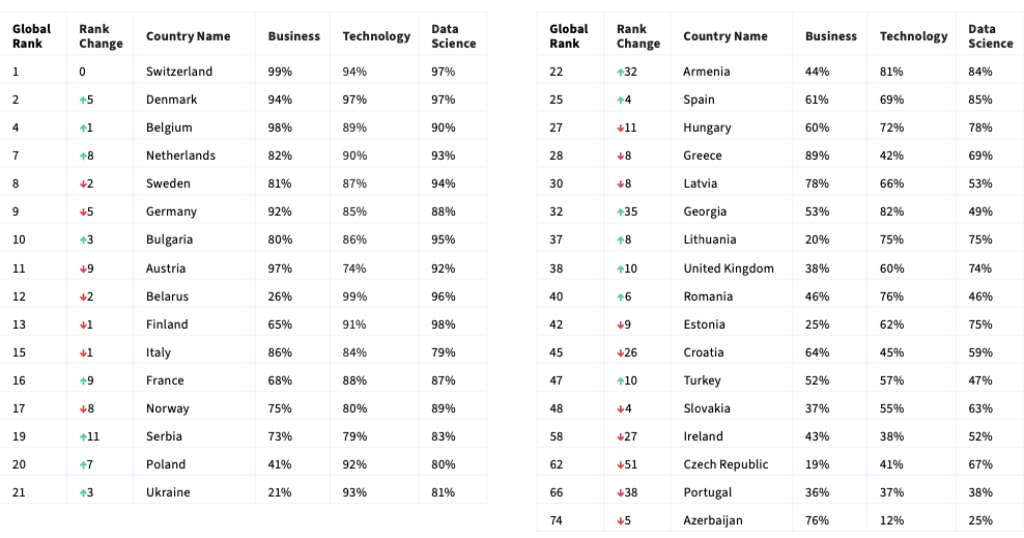 It will be recalled that American Forbes has published a rating of ’30-30 Europe’. It included seven young Ukrainians in the fields of sports, media, marketing and social impact.

Will planes fly in Ukraine, and when can this happen?

The UN “washed of hands” due to the shelling of the port in Odesa, but…