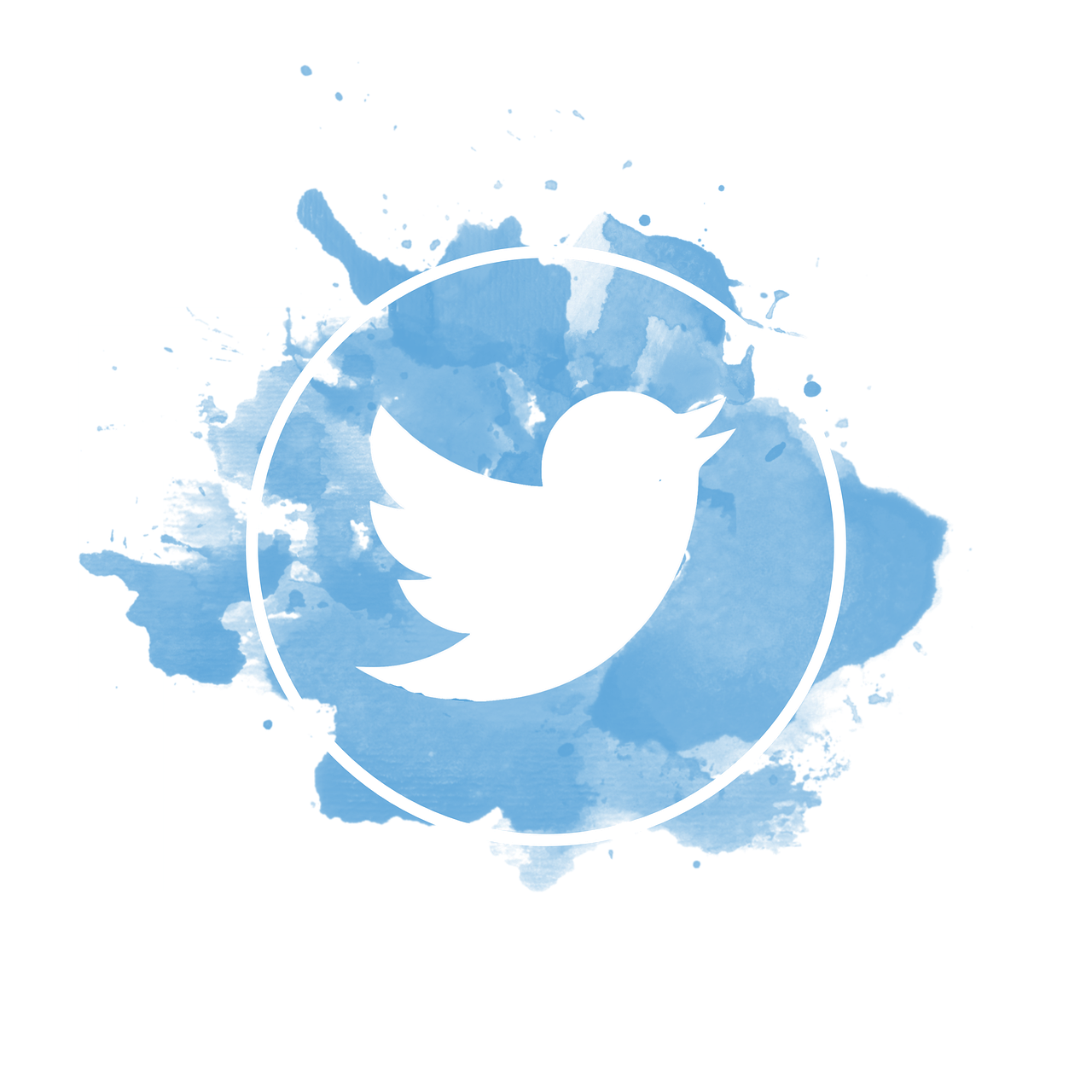 The social network, which Elon Musk plans to launch, has launched a limited test of the Twitter Circle feature. It’s like Google Plus or Close Friends on Instagram. Users can add up to 150 people to share recordings with. Friends and any other account can be included in this circle.

To tweet for a selected circle of readers, you need to find in the menu ‘Select audience’ when publishing a post and click “Twitter Circle” instead of ‘All’. The social network explains that “circles” are a way to ensure confidentiality like a blocked account, which is visible only to subscribers. People in the circle will be able to see the tweets, but could not use the retweet. This will not stop the content from spreading, as users will be able to take screenshots or save content from tweets.

Some Tweets are for everyone & others are just for people you’ve picked.

We’re now testing Twitter Circle, which lets you add up to 150 people who can see your Tweets when you want to share with a smaller crowd.

Some of you can create your own Twitter Circle beginning today! pic.twitter.com/nLaTG8qctp

If a user has been added to the Circle, you cannot log out, but you can turn off the discussion.

From Twitter’s instructions, it is clear that users can still be blocked for abusive behavior or other violating actions, even if the recording is made for a limited number.

The new feature was developed last year and was originally called Trusted Friends, and this year – Flock.

Testers currently have the ability to create only one Circle, and only the user who created the Circle can see a list of all the people added to it. The test started immediately for iOS, Android and on the website.

Rossgram has not yet started, and it has already been used by fraudsters: 100,000…