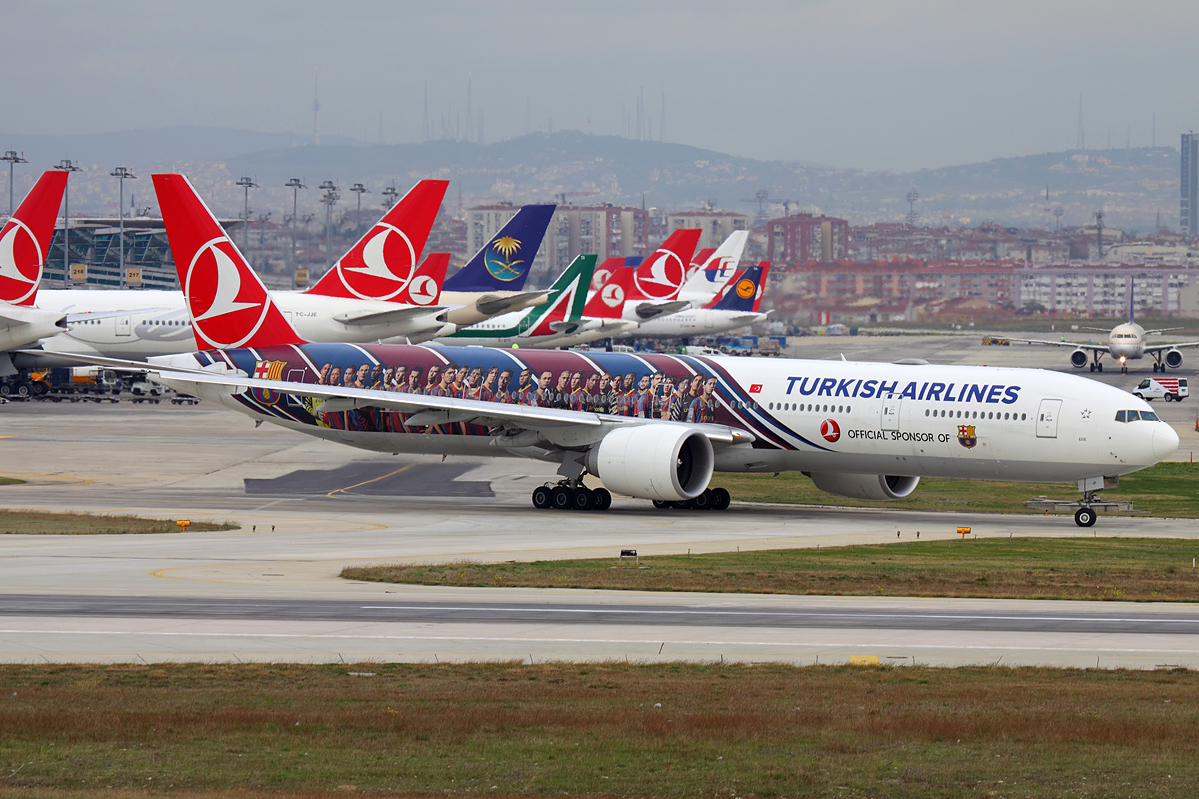 According to the Sabah newspaper, the Turkish authorities will provide a loan of $ 300 million to support Russian tour operators with Turkish roots. These are Anex Tour, Pegas Touristik and Coral Travel.

Prior to Russia’s large-scale invasion of Ukraine, Russian tour operators carried customers on their airlines. These included Azur Air and Nordwind. US sanctions have made it impossible for these carriers to fly abroad, even to Turkey.

Despite the war, Turkey has not joined Western sanctions against Russia. The country’s largest airlines, Turkish Airlines and Pegasus Airlines, continue to fly to Russia. It is expected that these air carriers will receive orders from Russian tour operators who have lost their airlines to transport up to 3 million tourists. 2.5 million people have to carry Turkish Airlines, another 500,000 – Pegasus Airlines.

Such plans may be violated by the Russian authorities. According to the Kommersant newspaper, the Russian aviation authorities want to maintain parity in traffic between Russian and Turkish carriers. However, in the current situation, airlines from Russia will be able to carry no more than 500 thousand passengers and only if Turkey does not start arresting aircraft from Russia.

According to one version, Russia is now trying to secure assurances from Turkey that Russian-made aircraft and Western-made airliners purchased by Russia will not be arrested at Turkish airports.

Such guarantees are needed because Russia has stolen aircraft owned by foreign lessors. They may file lawsuits against Russia, and as security for the lawsuit, courts will begin seizing the property of Russian airlines abroad.

The reaction of the Turkish side is still unknown. In 2021, the country received 4.9 million Russian tourists. We will see how many tourists there will be this year. But it is true that ordinary Turks and many Ukrainians who have left for Turkey will give them a warm welcome.