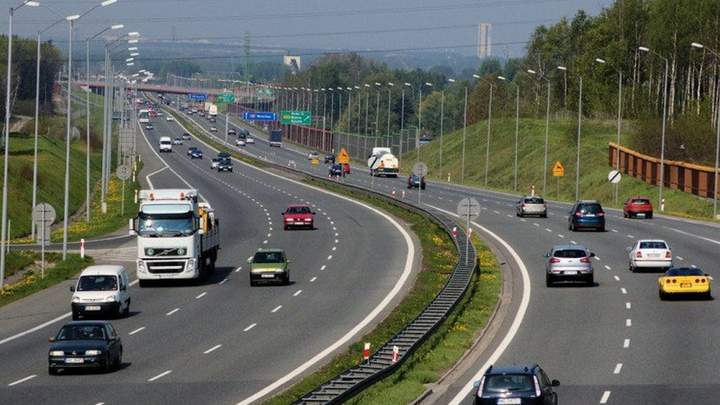 The Kyiv Regional Military Administration stressed that the return of residents to the liberated areas should be preceded by clearing and demining.

The head of the Kyiv Regional Military Administration Oleksandr Pavliuk allowed the rapid resumption of traffic on the M-06 highway on the Kyiv-Zhytomyr section in light of the liberation of several adjacent settlements.

“I hope that in the near future we will resume traffic on the Kyiv-Zhytomyr highway,” – Pavlyuk said. According to him, Ukrainian troops are constantly conducting successful counterattacks in all directions, but noted that the return of civilians to the liberated areas should be preceded by clearing and demining.

“Many settlements have liberated, but we can talk about it only when we thoroughly clean up, create conditions when mortar units do not fire, then we will carry out all procedures for clearing and demining, and people will be able to go to their settlements.” — the chairman of the regional state administration told.

He stressed that the Russian occupation forces are regrouping, some units being withdrawn from Ukraine, probably to restore combat capability, but there is still a strong group of occupiers, which is holding back the Ukrainian troops.

“We are witnessing a large regrouping of Russian troops, huge columns are moving towards Russia, there are columns of more than a hundred cars each. Recently we have realized how powerful and huge the group is in the Kyiv direction,” – Pavlyuk said.