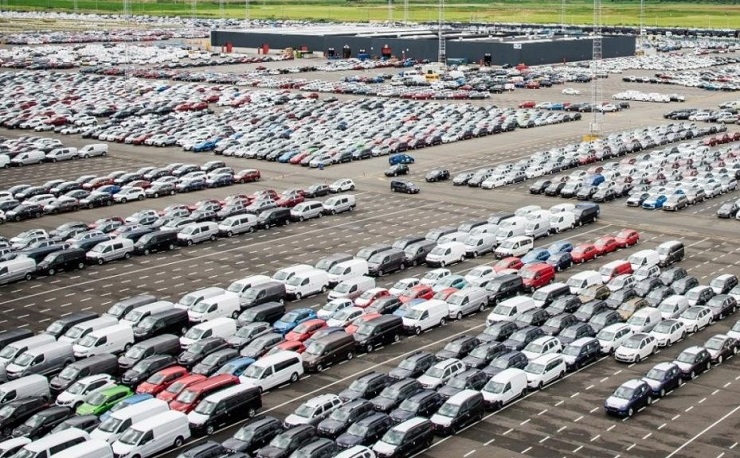 In Belgium, about 8,000 luxury cars destined for Russia remain in the port of Zeebrugge due to sanctions. This was reported by the Wall Street Journal.

The latest Lexus, Cadillac and Mercedes models are in port. They arrived from Asia in the first week of April and were subject to sanctions banning the export of vehicles worth more than 50,000 euros.

The newspaper writes that the car crash was caused by confusion in key European ports on how to interpret and apply sanctions against Russia.

“Vehicles have been banned for luxury, but a number of other goods that fall under other sanctions are stuck here,” said Mark Adriansens, director of the port’s car terminal.

He added that other goods, such as aircraft parts, equipment, chemicals and semiconductors, were stuck in the port.

Now local authorities are trying to find a way out of the situation. Ten thousand cars can be accommodated in Zeebrugge. It is one of the largest ports in Europe for the passage of vehicles – through it pass more than two million cars a year.

Before Russia’s full-scale invasion of Ukraine, Belgian car exports were an important source of trade between the two countries, according to The Brussels Times. According to statistics from the National Bank of Belgium, in 2017-2019, the country exported to Russia an average of 2.6 billion euros.