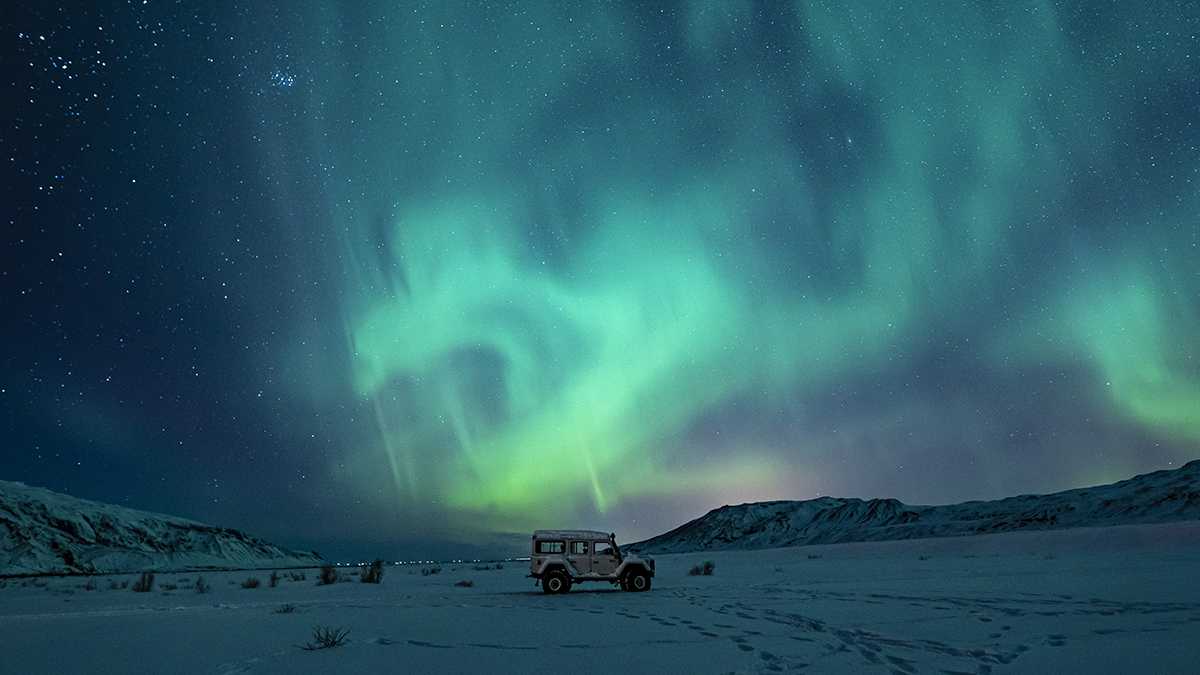 Researchers have recorded 17 solar flares from a single spot on The Sun recently. We tell you what to expect for humanity.

On Earth, auroras will be observed in the corresponding territories. In other parts of the world, there may be interruptions in communication and failures in the operation of satellite systems.

2022 expected to be a relatively calm year for The Sun as a whole, as we are still at the beginning of an 11-year cycle of solar activity that began in December 2019. There are usually fewer such outbreaks at the beginning of the cycle. Activity should increase as it approaches the maximum, which is projected to fall in mid-2025.

One drug treats several types of cancer in the later stages