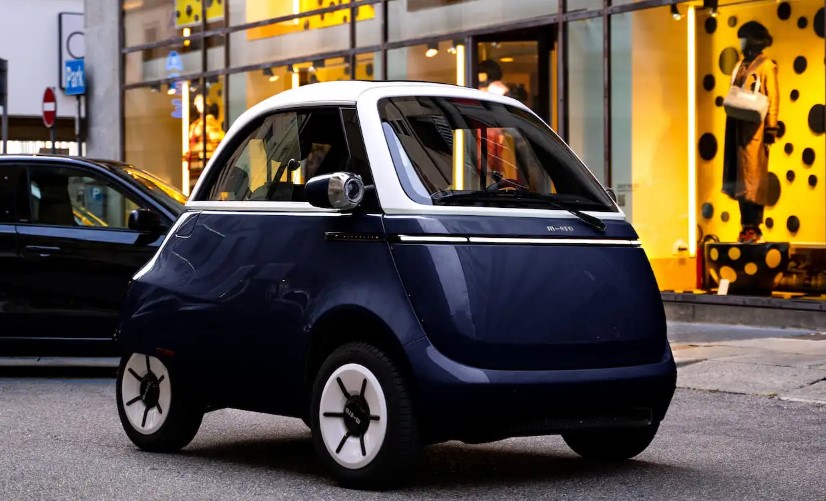 Microlino is opening a configurator for its charming electric car for the 30,000 people who have previously expressed a desire to purchase it.

Swiss manufacturer of microcars Microlino has opened the possibility of booking to purchase your vehicle. This four-wheeled electric car is made in the style of the BMW Isetta – the only doors in front of it and open against the road.

Europeans liked him so much that they lined up in as many as 30,000 people. And just last month, Microlino announced the launch of the first 999 Pioneer cars. 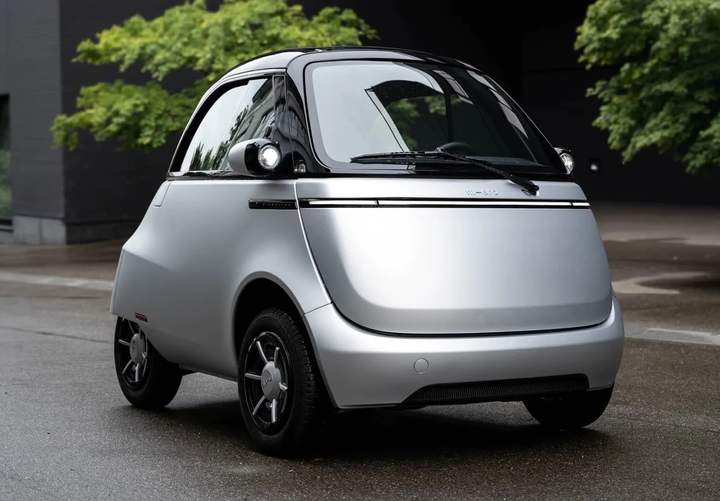 The size of this two-seater electric car is somewhere between a regular minivan and a motorcycle, and the trunk holds 230 liters.

The 12.5 kW engine (maximum 19 kW) provides a maximum speed of 90 km / h, which is not bad for such dimensions. An optional high-capacity battery provides up to 230 km of power reserve, which is enough for the city.

Microlino weighs only 535 kg, which according to the European classification corresponds to the class of cars L7e. That is, technically it is a four-wheeled bicycle, not a car. 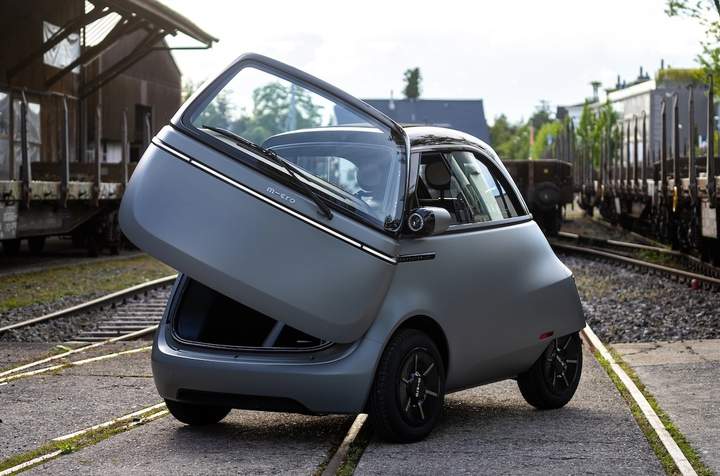 The small size and light construction of the car allow you to use less material and a smaller battery, with the possibility of installing batteries at 6, 10.5 or 14 kWh.

Production capacity is expected to start at 1,500 vehicles per year at the plant in Turin, Italy, eventually increasing to 10,000 vehicles per year. “The demand we see is huge, and we are considering further increasing our capacity in the future. This year we are focusing on quality, not quantity,” – said co-founder Oliver Obother.

Deliveries to customers in Switzerland will begin this summer, and in Germany and Italy – by the end of 2022.