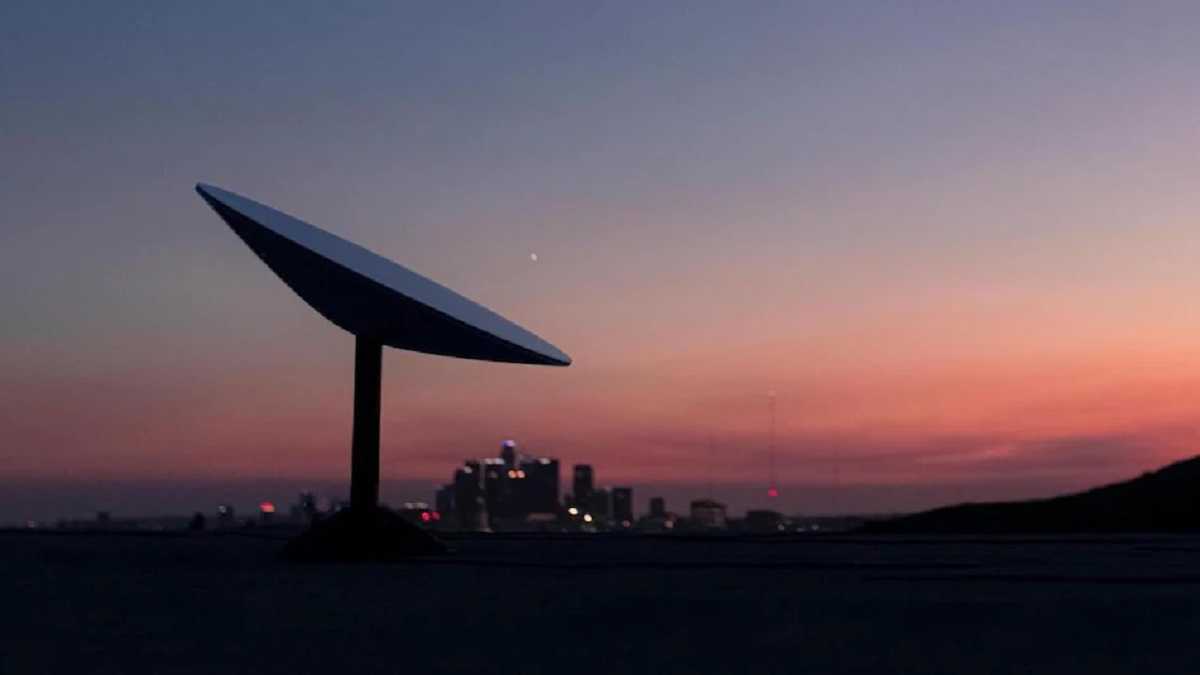 There are already more than 10,000 Starlink terminals in Ukraine, but more are needed, – Fedorov

Almost immediately after the start of the war in Ukraine, the private American space company SpaceX sent the first batch of Starlink equipment to make the Internet work. As of April 27, there are already more than 10,000 such terminals in Ukraine.

In an interview with RBC-Ukraine, Minister of Digital Transformation Mykhailo Fedorov said that despite the large number of Starlink terminals, more are needed.

Fedorov stressed that today, thanks to the existing Starlink terminals, it has managed to meet the needs of critical infrastructure and the medical sphere.

“After the deoccupation of Kyiv and Chernihiv oblasts, new needs arose due to problems with the fixed Internet and mobile towers. Today, many providers are powered by Starlink to make their entire network work. Many small towns and villages use it for communication,” – said the Minister.

At the same time, Fedorov noted that as long as hostilities continue on the territory of Ukraine, the country will need more terminals, talking about thousands of units in addition to those that already exist.

Starlink’s terminals are now helping to repair damaged network nodes at a rapid pace and providing both military and critical civilian infrastructure in the worst-hit areas.

For example, Vodafone, Lifecell and others have already successfully used Starlink equipment to repair damaged network elements. In particular, Vodafone stressed that with the help of Starlink it is possible to very quickly restore destroyed and damaged components, the repair of which would otherwise take a lot of resources and even in conditions of increased danger.