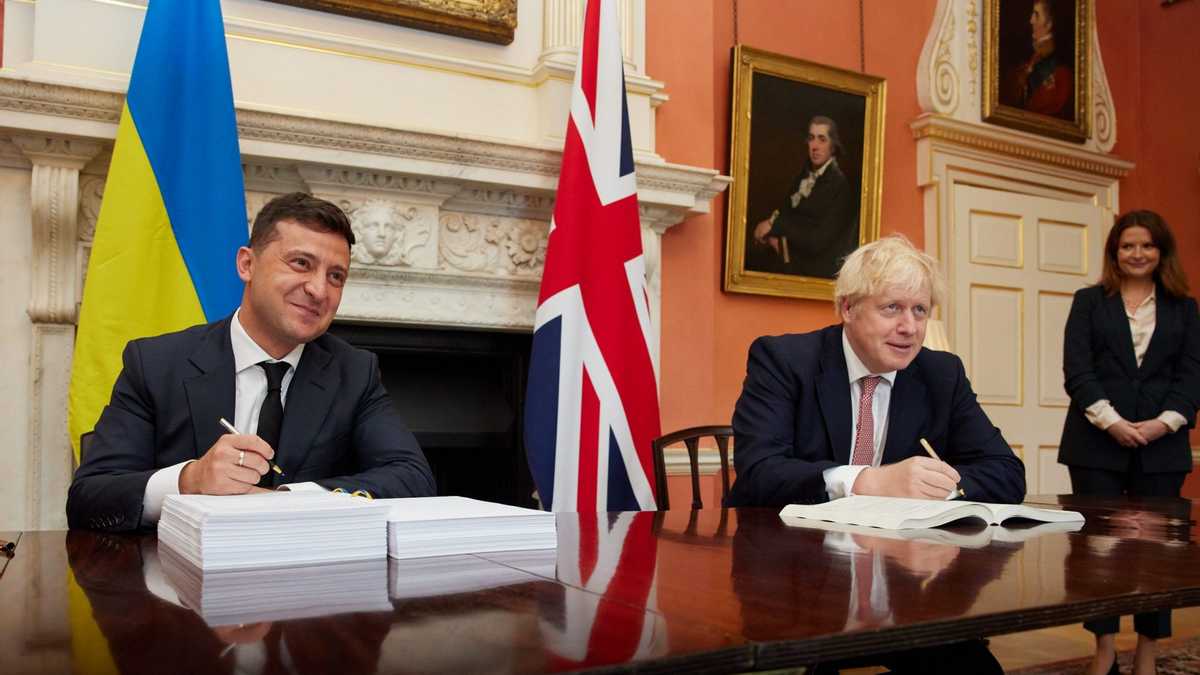 The United Kingdom is actively supporting Ukraine in the bloody war waged by Russia. London is ready to become one of the guarantors of our security.

This was announced by Britain’s post-envoy to the UN Barbara Woodward to reporters.

One of the media asked whether Britain would be a guarantor of security for Ukraine.

The Prime Minister of the United Kingdom (Boris Johnson) talks to President Zelensky almost every day. We want to help end the war in any way we can, to ensure the withdrawal of Russian troops. And we will be happy to play this role if Ukraine asks, yes, – Woodward replied.

She also added that Britain has already sent significant military aid to Ukraine and allocated 400 million pounds of humanitarian aid.

Ukraine and Russia held talks in Istanbul, Turkey, on March 29. Kyiv offers an agreement with security guarantees to Ukraine in exchange for neutral status. The head of the Servants of the People faction, Arahamiya, said that guarantees of force should be similar to Article 5 of NATO’s charter.

Which states can become guarantors of Ukraine

This system will be similar to NATO, but even stricter: security guarantors if aggression will be forced to provide assistance within 3 days (this is how long the consultations will last, NATO has no such time limit).