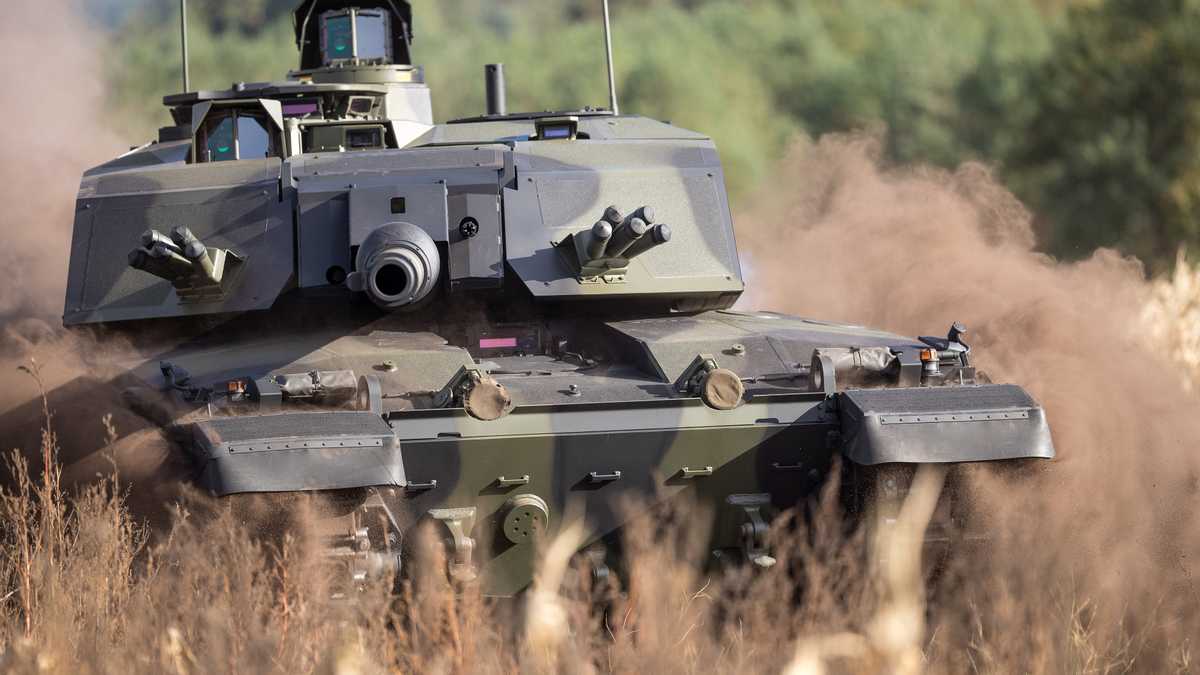 In the UK, work has begun on the creation of the “deadliest tank in Europe”. After the end of the Cold War, the number of tanks in the country was decreasing and the Challenger 3 should become the main combat vehicle of the new generation.

The Defense Express portal about the War Zone notes that if earlier the UK planned to completely abandon tanks, then the Russian attack on Ukraine returned the focus to armored personnel carriers.

What is known about Challenger 3

Already on March 24, 2022, a steel cutting ceremony held at the Armstrong Works plant in Newcastle, which marked the beginning of work on the modernization of the Challenger 3.

Contractor Rheinmetall BAE Systems Land (RBSL) subcontractor Pearson Engineering involved in the creation of the new tank. These companies will create a new turret for the Challenger 3 tank.

The contract with RBSL for the supply of 148 Challenger 3 tanks will extend the period of decommissioning of the platform until 2040. It will provide 200 qualified jobs at RBSL, including 130 engineers and 70 technicians. Another 450 jobs will be created across the broader chain.

It noted that the new turrets will be the most important component of the updated tank. The fact is that most of the subsystems that the Challenger 3 tower will contain will be the basis of the next-generation digital combat vehicle.

It noted that the tank will have network support, as well as “the deadliest capabilities, improved survivability and world-class surveillance capabilities.” The tank will undergo full electromagnetic testing to make sure it survives in the most demanding sensor-rich battlefields. The vehicle will also use a new type of ammunition.

Rossgram has not yet started, and it has already been used by fraudsters: 100,000 people were fooled