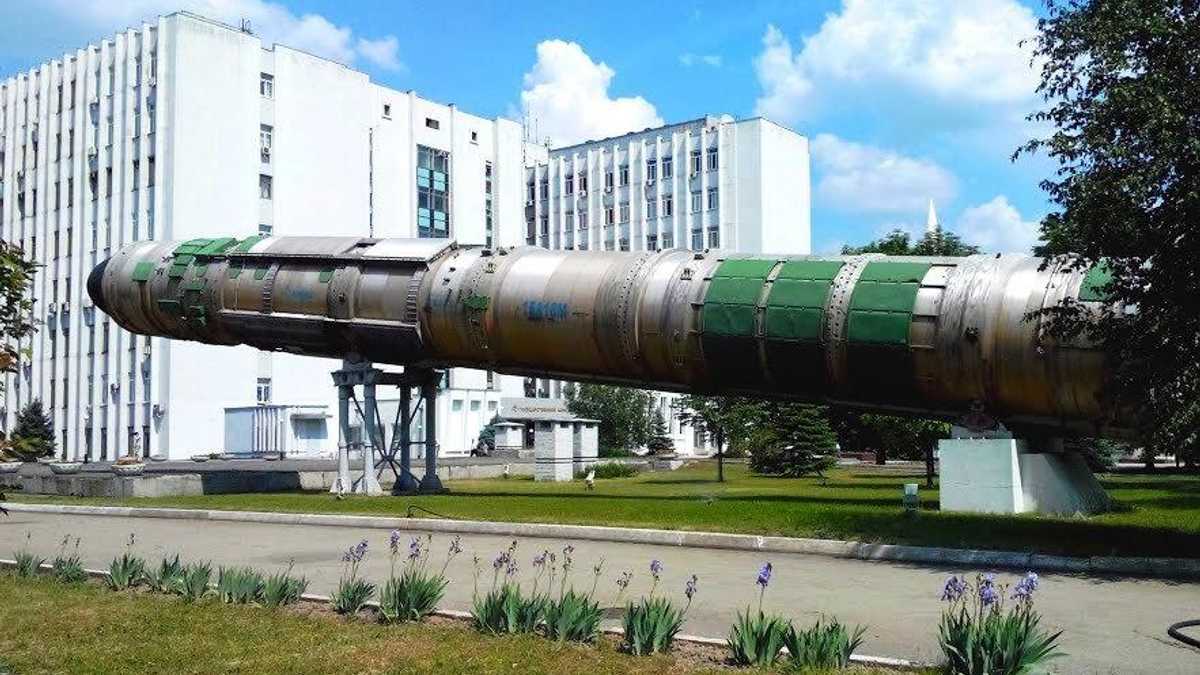 The Ukrainian space industry continues to work in war conditions

While the Russian invasion of Ukraine continues, it also affects the Ukrainian space sector. Senior industry officials say that local companies have managed to adapt their activities to the realities of war, and they are determined to promote joint projects with their European partners.

At the same time, according to him, today Russian airstrikes and artillery fire are not aimed at key objects in the country’s space sector.

The work continues despite the war

According to Usov, in general, the State Space Agency of Ukraine and state-owned space companies continue to work. Which include:

Today, these enterprises provide a total of 16 thousand jobs.

In Dnipro, PA Pivdenmash and Southern have not yet been bombed or subjected to rocket attacks. One possible reason is that Russia plans to capture them as part of its invasion, so they may intend to keep these facilities,
Usov said.

At the same time, he noted that due to the attack of the invaders in the Dnipro region, these facilities cannot operate at full capacity, and they were forced to suspend work on their projects. But the share of their employees ensures the continuation of their work.

Volodymyr Kravchuk, head of communications at Ukrainian startup Promin Aerospace, said that Ukrainian space companies, both large and small, are finding ways to continue their work despite the war.

All these companies continued their normal work. At the beginning of the war, some switched to remote work, but they already had experience in this pandemic. Most companies have also created volunteer programs, – wrote Kravchuk.

Another Ukrainian city that has become a target of Russia is Kharkiv. It is also a place where a large cluster of the space industry is concentrated.

Kathy Miller, head of communications at British-Ukrainian launch vehicle developer Skyrora, told SpaceNews that Russia’s invasion of Ukraine did not interfere with the company’s work. In addition to the staff working at the Ukrainian research and Development Center in Dnipro, Skyrora’s core business operations, which include “engineering, manufacturing and Central Research and development, continue at a rapid pace at our facilities in the UK.”

Our priority for our Ukrainian team working in one of our manufacturing technology research and development centers is their safety and well-being, and we provide them with all possible support,” – she said.

The future of the Ukrainian space sector

Volodymyr Usov is confident that after the end of the war in Ukraine, the country’s space industry will further strengthen ties with European partners. He notes that Ukraine’s space sector has grown rapidly in recent years, and after the war the government will have to encourage the development of private space business to compete with state-owned companies. Ukraine’s application to join the EU should also contribute to the development of the space sector in the coming years, which will be closer to European partners.

In Mariupol, about 300 people were killed in a bombing at a Drama Theater, the city council said

Tesla now has four car factories that together can produce…

The European Union is creating a mechanism to confiscate…