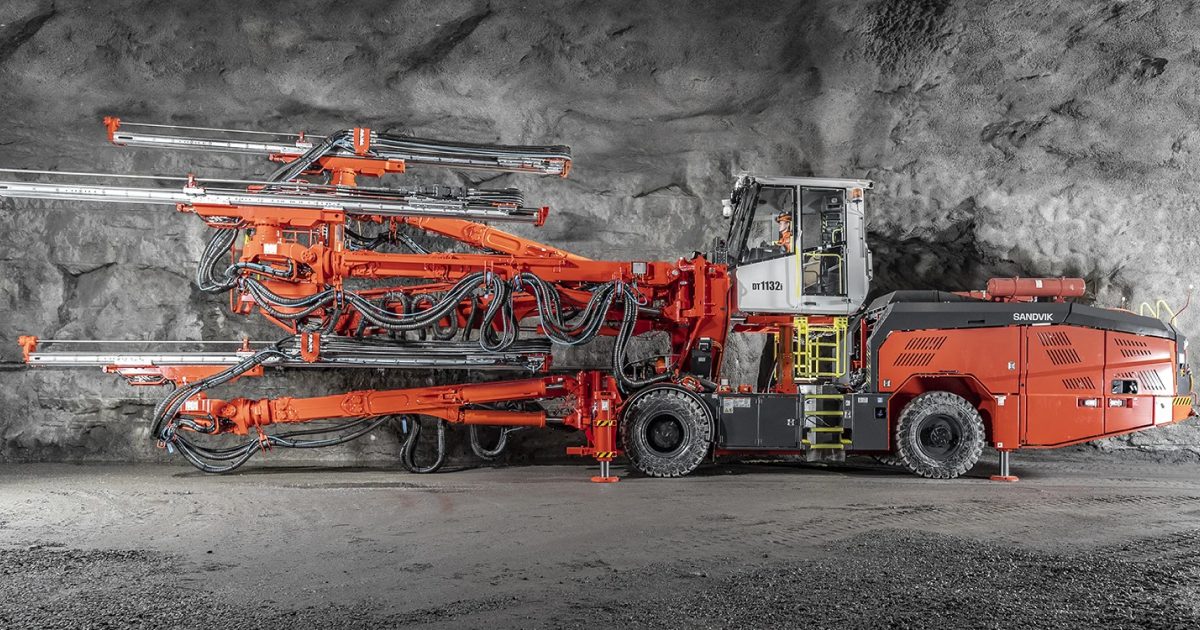 The company supplied Russia with equipment for MMC, the military-industrial complex and nuclear weapons manufacturers.

The Swedish engineering company Sandvik announced its decision to completely stop its activities in Russia. This is stated in a press release on the company’s website.

“Sandvik suspended its activities in Russia back in February due to the Russian invasion of Ukraine. Since then, the company has constantly assessed the situation and adapted to it. In the end, a decision was made to finally curtail operations in Russia,” the message reads.

The company is a supplier of equipment and tools for the mining and metallurgical complex, equipment for precise processing of sharp materials, for 3D printing of metal parts, production of pipes and structures from special alloys of steel and titanium.

Thus, Sandvik was an important supplier of machine-building equipment in the Russian Federation, primarily for military purposes. In addition, it is called one of the Swedish companies that shipped critical equipment, materials and technologies to Russian nuclear weapons manufacturers.

This should deal a significant blow to the 12 Russian nuclear weapons manufacturers that use the technologies of Swedish industrial companies. Equipment from companies such as Sandvik, SKF and Atlas Copco was sold to organizations involved in the Russian military nuclear program.

It should be noted that the Swedish company Sandvik announced the termination of its activities in Russia on February 28, 2022, after the invasion of Russian troops into the territory of Ukraine. In 2021, about 3.6% of Sandvik Group’s turnover was accounted for by Russian customers.

We will remind you that earlier the Finnish manufacturer of cranes and hoists Konecranes, which includes the Ukrainian Zaporizhkran PJSC, stopped accepting new orders from the Russian Federation and Belarus, and is also starting to reduce business in Russia.

In addition, the decision to withdraw from the Russian market was made by the Swedish bearing manufacturer SKF. The company intends to sell all its assets in the Russian Federation. The manufacturer of heavy equipment Caterpillar Inc. also committed.