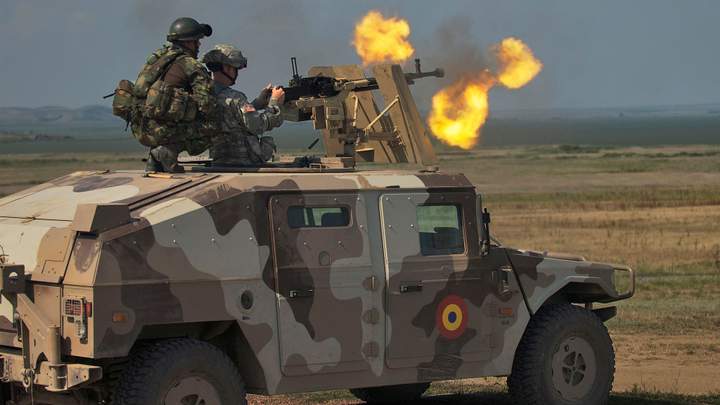 The Spaniards are driving VAMTAC armored vehicles for the Armed Forces: what kind of car is this

Spanish Prime Minister Pedro Sanchez has said he is providing Ukraine with a new package of military aid, which includes 200 tons of ammunition and ammunition, 30 trucks and 20 armored vehicles of an unnamed type.

It is unknown at this time which armored vehicles are delivered to Ukraine, but the Spanish Armed Forces have little choice – they have about 1,200 URO VAMTAC armored vehicles.

The car is very similar to the American Humvee and is well suited for transportation in wartime – can be transported by military transport aircraft, on the suspension of the CH-47 Chinook helicopter, as well as land from low altitudes. However, the Spanish Ministry of Defense has chosen another route for delivery to Ukraine – with the help of the Spanish Navy ship Ysabel.

During 1998-2003, the Spaniards produced two URO VAMTAC models – I3 and S3. The models differed in engine power – 166 or 188 hp. An automatic transmission was installed in both models.

The car was produced in various modifications – armored, sanitary, anti-tank (with ATGM BGM-71 TOW or MILAN), air defense (with MANPADS Mistral), command and staff. There are also versions for the police. Used as part of the Spanish peacekeeping contingent in Afghanistan, Congo and Lebanon. In total, about 4,500 units were produced, which were distributed around the world.

In the United States, YouTuber was deprived of a pilot’s license for the video of the plane crash

Stoltenberg said that the Armed Forces are planned to be…

The price of fuel in the United States has reached an…