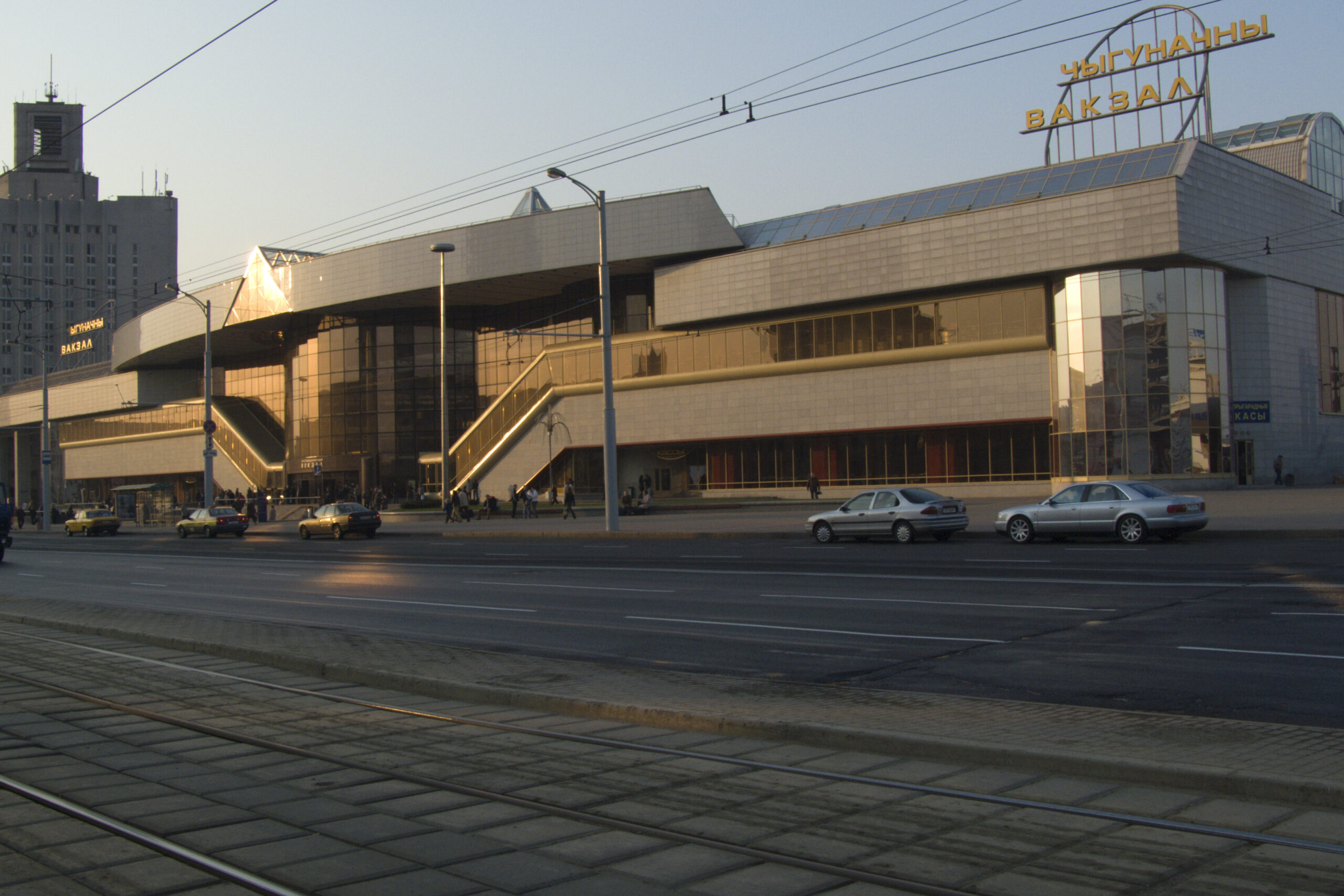 The Russian Armed Forces are exporting documents, information storage facilities and material valuables seized on the territory of Ukraine in the first weeks of the war from Belarus. This was reported by the Telegram channel belzhd_live.

At present, the export is carried out by rail using the infrastructure of the Belarusian railway.

For example, on the night of April 21, 2022, a passenger train №80 connecting Kaliningrad Pass. South – St. Petersburg, the main. Arrived in the area of ​​04: 00-04: 13 at the station Minsk-passenger, although its standard route through the territory of the Republic of Belarus passes through Smorgon-Molodechno-Krulovshchina-Polotsk-Shumilino-Vitebsk and this train never arrives in Minsk.

Upon arrival of this train at the station. Minsk-passenger, the territory of the station and the train were surrounded by unknown people, while boarding and disembarking of passengers was not carried out.

A mail and luggage car was hitched to the №80 train, the staff of the car farm passed maintenance and reduced testing of the brakes.

Stolen cars in Ukraine are exported to Belarus