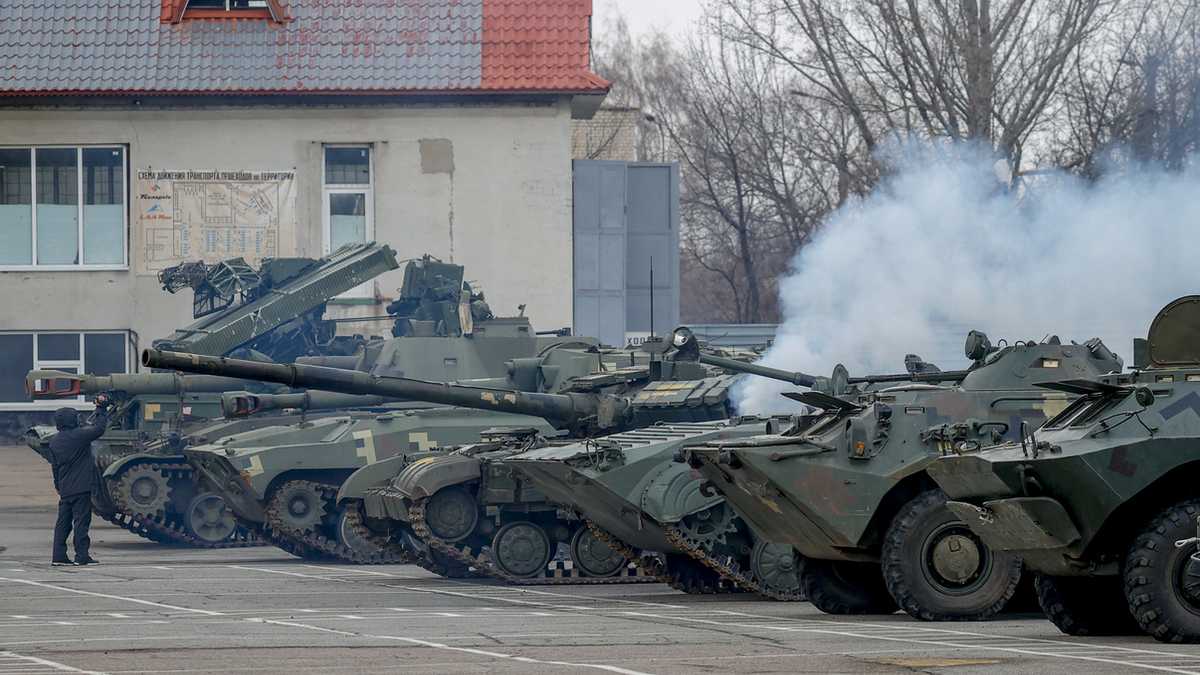 The Russian occupiers are preparing to launch a large-scale offensive in the Donbass. They end up transferring their troops from Belarus.

The occupiers are also trying to identify the most vulnerable points of the Armed Forces of Ukraine. This was announced by the representative of the Main Intelligence Directorate of the Ministry of Defense Vadym Skibitsky on April 23.

The enemy completes the regrouping of troops. All battalion-tactical groups, which until now were concentrated on the territory of Belarus, near our northern borders, are now moving to the east of Ukraine, – says Skibitsky.

The intelligence representative adds that the main goal of the occupiers is to consolidate their positions in the Donbass in the first place.

During the week, the Ukrainian IT army attacked 135 Russian online resources