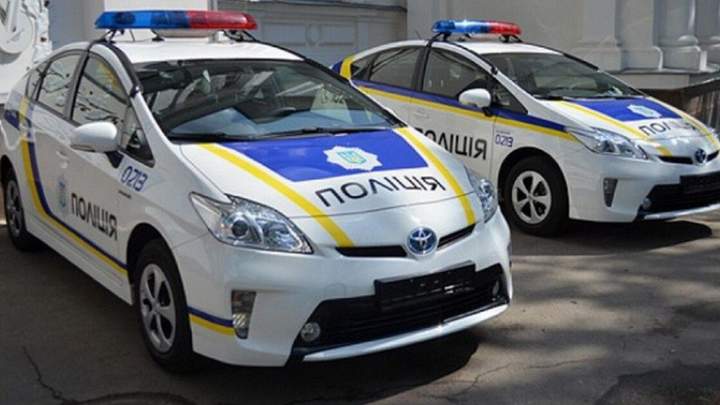 Pre-trial investigations have launched into the theft by the occupiers of almost 150 company cars, the press service of the Luhansk Regional Prosecutor’s Office reports.

It established that during the armed aggression of the Russian Federation against Ukraine, representatives of the enemy forces entered the territory of the GUNP units in Luhansk region and, threatening to use weapons, seized 146 service cars.

According to preliminary information, the cost of vehicles is two hundred and fifty times more than the non-taxable minimum income.

Gazprombank continues to finance the war against Ukraine: it has not yet been disconnected from SWIFT

The Swedish engineering company Sandvik is winding down its business…