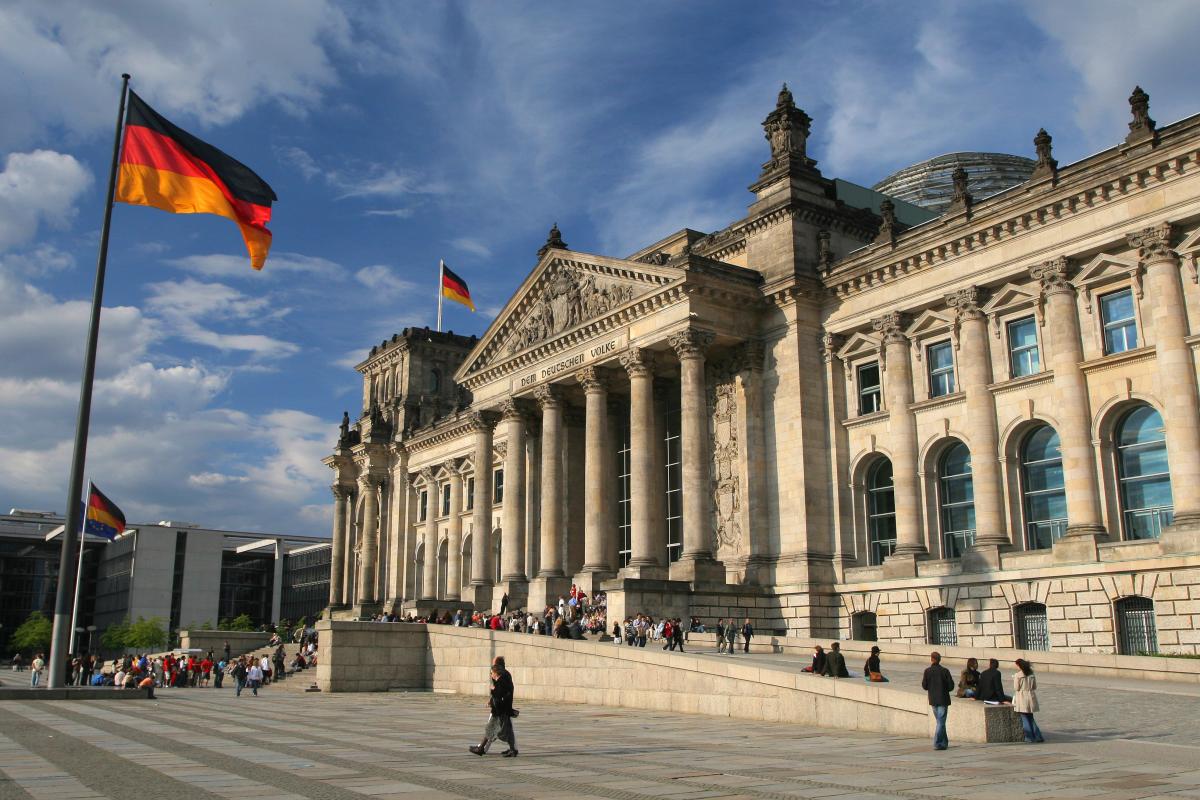 The US Department of Defense has established a control center to coordinate the supply and optimize the delivery of military aid to Ukraine in Stuttgart, Germany, in the area of ​​responsibility of the US European Command.

This was announced by a high-ranking representative of the US Department of Defense on Tuesday.

The ECCU center is based at the headquarters of the US European Command in Stuttgart, and is headed by a US military general with two stars, the official said.

The center works closely with the International Donor Coordination Center, or IDCC, which is run by a British general, the official added.

“The center was set up to support the efforts of this security system,” – the official said.

According to the official, the management center, along with US personnel, includes employees from 15 other countries.

The control center will also manage a network of more than 40 partner and allied countries that met in Germany earlier Tuesday at Ramstein Air Force Base to provide assistance to Ukraine.

The new group of allies will meet regularly once a month, US Secretary of Defense Lloyd Austin said earlier on Tuesday.

The Large Hadron Collider has reached record energy – 6.8 teraelectronvolts per beam of protons