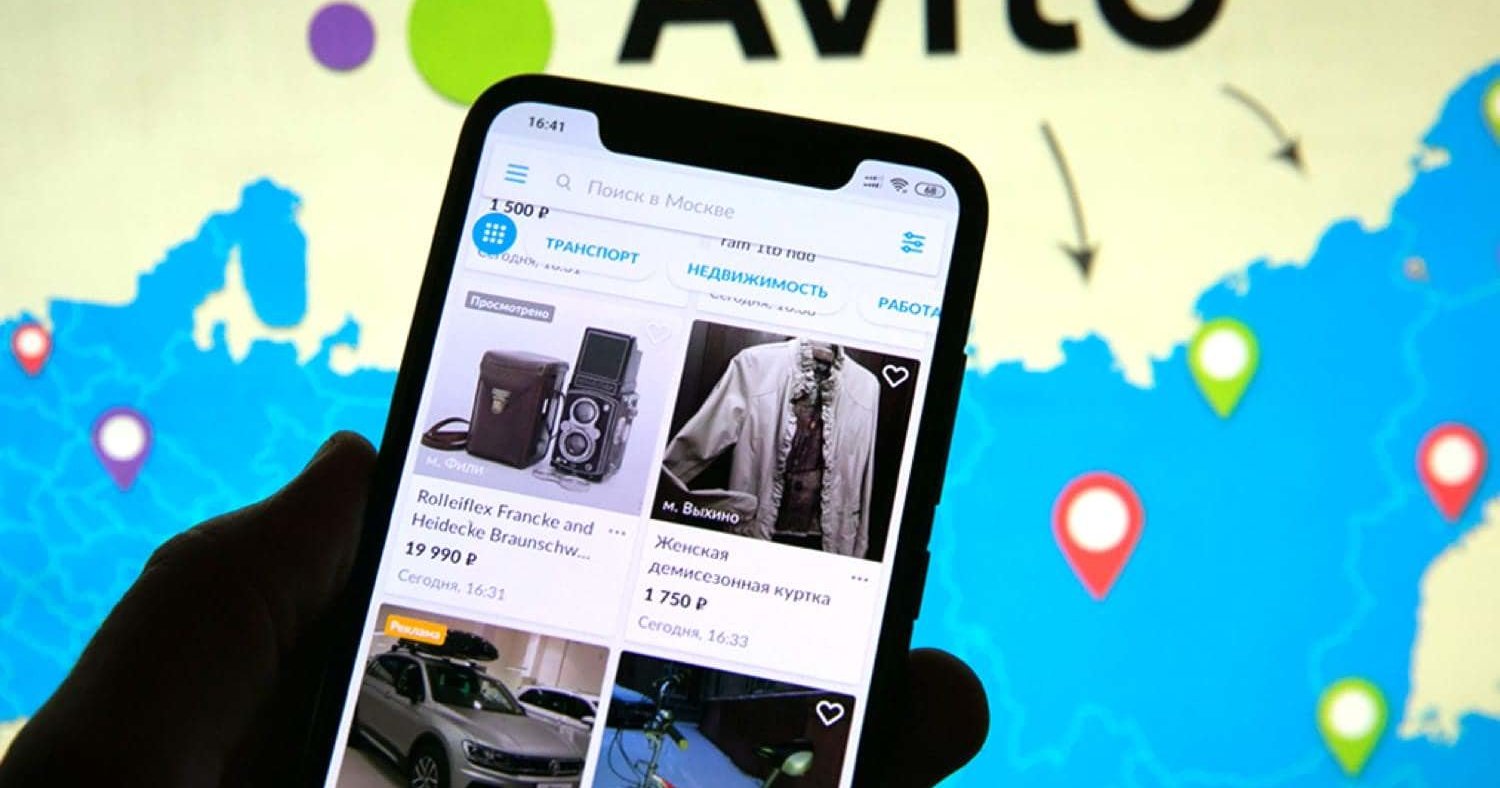 The owner of OLX and Avito refuses to leave Russia

The Dutch company Sprosus (Naspers holding), which owns the ad sites OLX and Avito, is not going to stop doing business in the aggressor country. Despite the appeals of the Ukrainian authorities, the holding claims that it takes care of both the Ukrainian and Russian offices.

Employees of the Ukrainian representative office of OLX called on Naspers to leave Russia, adding that they could not influence the main office in any way.

A Ukrainian businessman and former minister of the Cabinet of Ministers of Ukraine said that the government calls on Prosus and Naspers to stop business in Russia, as well as remove ads from Avito about the search for mercenaries for the war in Ukraine. Such ads appeared on the ad service, where they offered up to 300 thousand rubles and a “flexible schedule”. 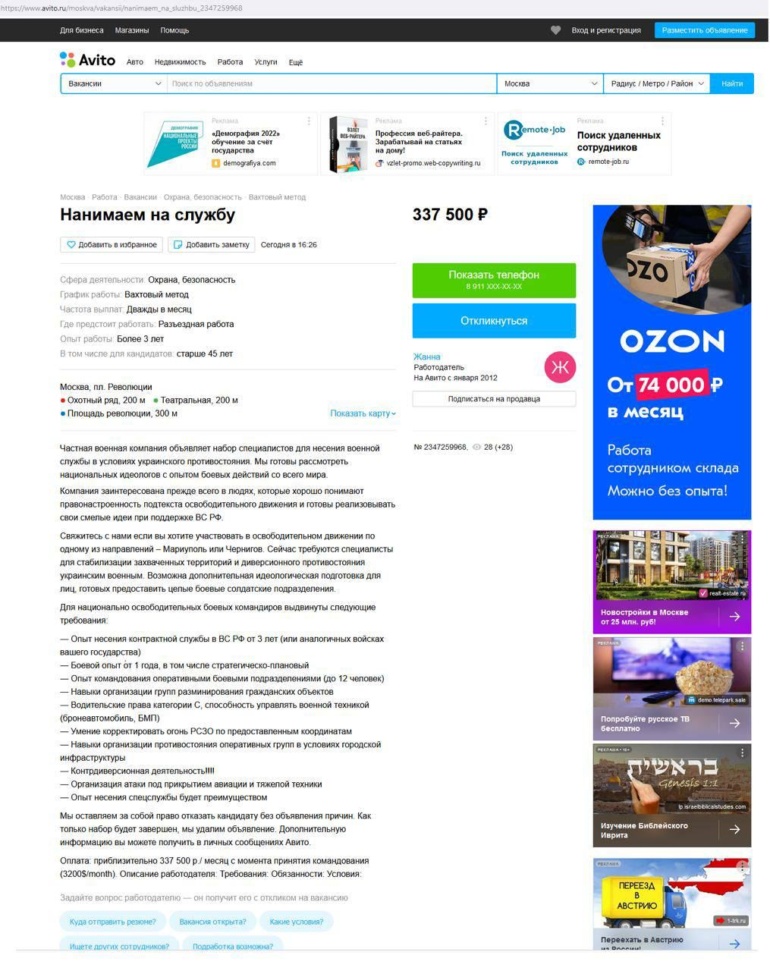 “If a few days ago the announcements were more or less general, now the specifics have already gone. They are looking for people who “have a good understanding of the legal nature of the subtext of the liberation movement” (wtf?). “Additional ideological training” is possible. – Dmitry Dubilet

The Avito website is closed to IP addresses from other countries, but you can log in via a Russian VPN server. The editors checked and found no similar ads. The company may have started removing them.

Iran handed over combat drones ‘Shahed 129’ to the Russian Federation

Civilian Russian aviators are participating in the war against Ukraine