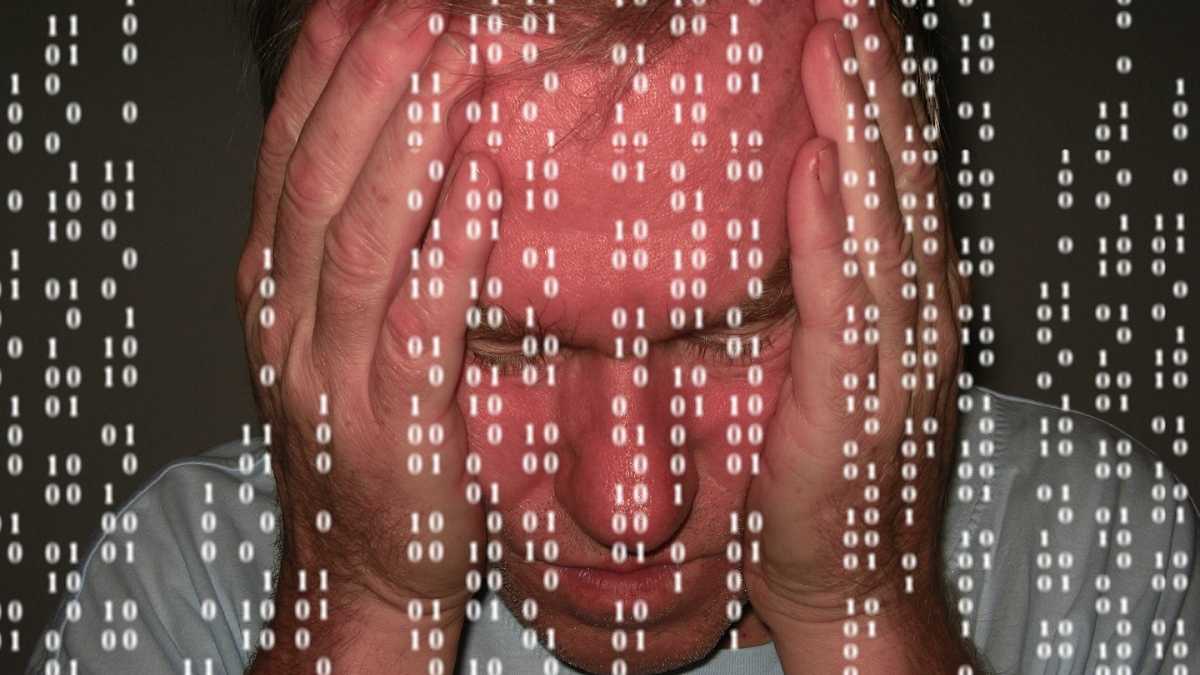 In March, the number of DDoS attacks on Russian companies increased eightfold compared to February 2022. The average duration of attacks has also increased – from 12 minutes in February-March last year to 29.5 hours in the same period this year.

According to a study by Russia’s Kaspersky Lab, the record-breaking DDoS attack lasted 145 hours (over 6 days). It known that the majority of attacks were on financial institutions (35%), government agencies (33%) and educational institutions (9%). The media (3%) and other areas (20%) were also affected.

Kaspersky Lab noted that the number of attacks reached record highs in the last quarter of last year, but that level was incompatible with current threats.

Experts noted that the so-called non-professional hacktivists took an active part in the attacks on some grounds. Over time, their numbers decreased, but the attacks themselves became more powerful, longer and well-prepared.

According to the Ministry of Culture, the figures for government agencies are even worse: the number of attacks has increased tenfold compared to 2021, and the main goal of hackers were attempts to disrupt the efficiency and availability of resources.

The Ukrainian IT Army is working

It will be recalled that the Ukrainian IT Army created by the Ministry of Culture in the first days of Russia’s attacks on Ukraine have achieved significant success by constantly blocking the work of various important resources of the occupier. They are being helped by other groups of hackers, such as the decentralized group Anonymous, which regularly strikes hard at Russian agencies.

Hackers Anonymous hacked Yandex.Navigator, now he speaks in the language and voice of Lesya Podervyansky