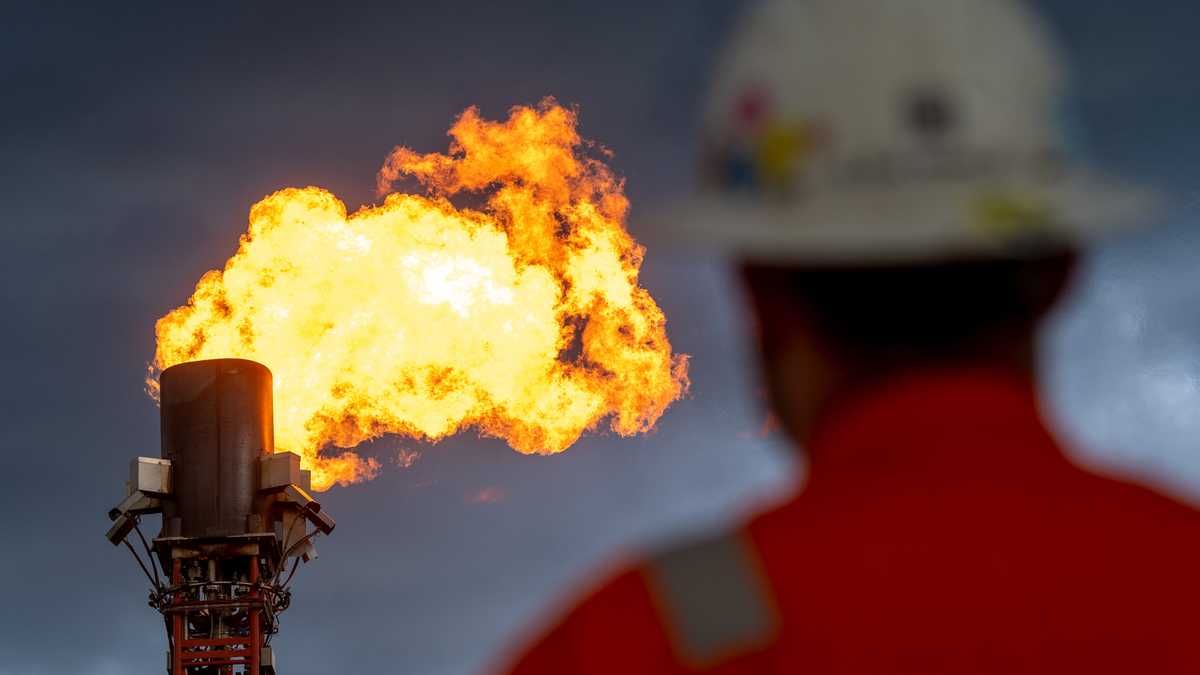 The Netherlands plans to abandon Russian gas completely by the end of 2022. To do this, they plan to import fuel from other countries and fill their gas storage facilities.

According to Reuters, the government has promised to spend about 623 million euros on incentives for companies to fill the gas storage in Bergermeer by winter. It is one of the largest gas storage facilities in Europe, with a capacity of 4.1 billion cubic meters.

If companies do not respond to financial incentives, the state energy company EBN must intervene to ensure that the facility is at least 70% full.

Pay attention! Russia’s Gazprom is entitled to 40% of Bergermeer’s warehouse space under a 2045 agreement. In 2021, Gazprom did not use its share. If he does not do so again this year, the Netherlands will fill the repository with gas from other countries.

The Netherlands will try to:

Thus, the Netherlands can completely replace Russia’s share of its gas by the end of the year, the government said in a statement.

Is the Netherlands dependent on Russian gas?
The Netherlands consumes a lot of gas – 44% of all energy consumption in the country is gas. But only 15% of this fuel comes from Russia’s aggressor country.

The Spaniards are driving VAMTAC armored vehicles for the Armed Forces: what kind of car is this