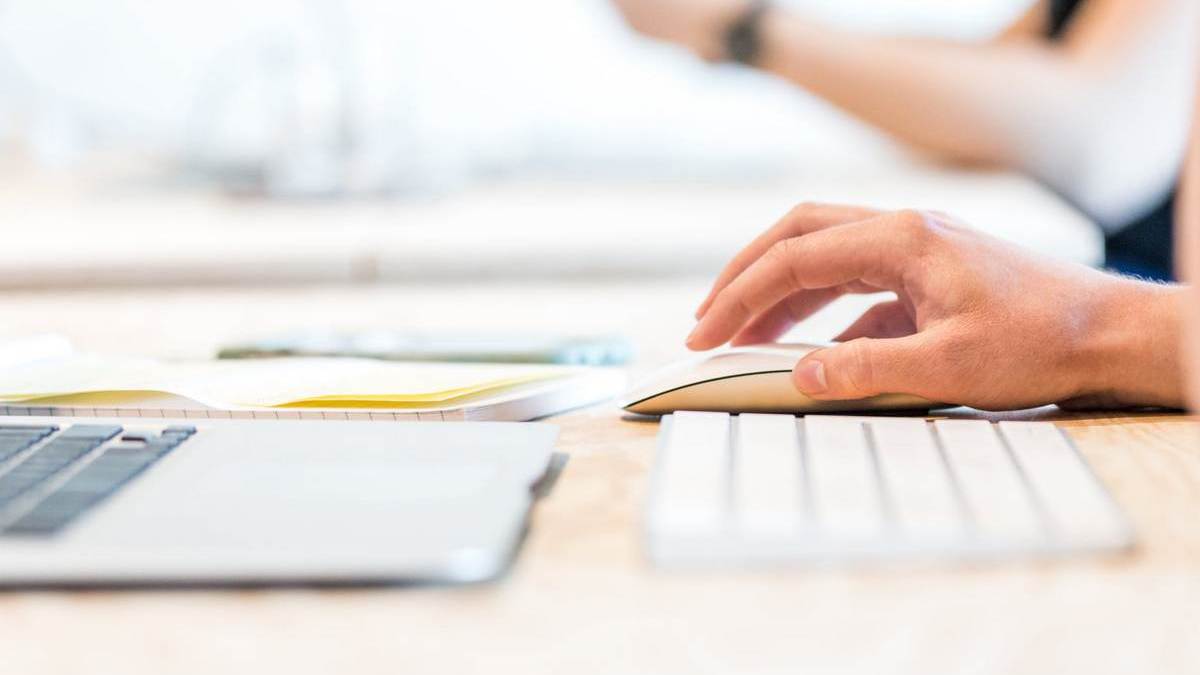 The Dutch embassy in Moscow has stopped issuing visas to Russians. This happened after Russia sent 15 Dutch diplomats.

After the expulsion of 15 diplomats from Moscow, few employees remained at the Dutch embassy. As a result, the embassy will no longer be able to issue short-term visas to Russian citizens from Wednesday, April 27.

An exception will be made for those who want to enter the Netherlands for serious humanitarian reasons. For example, if one of the Russians has to leave the country for political reasons.

It will be recalled that those who support Russia’s war against Ukraine will be deprived of their citizenship in Latvia.

In addition, the St. George ribbon and racist symbols Z and V were banned in Lithuania.