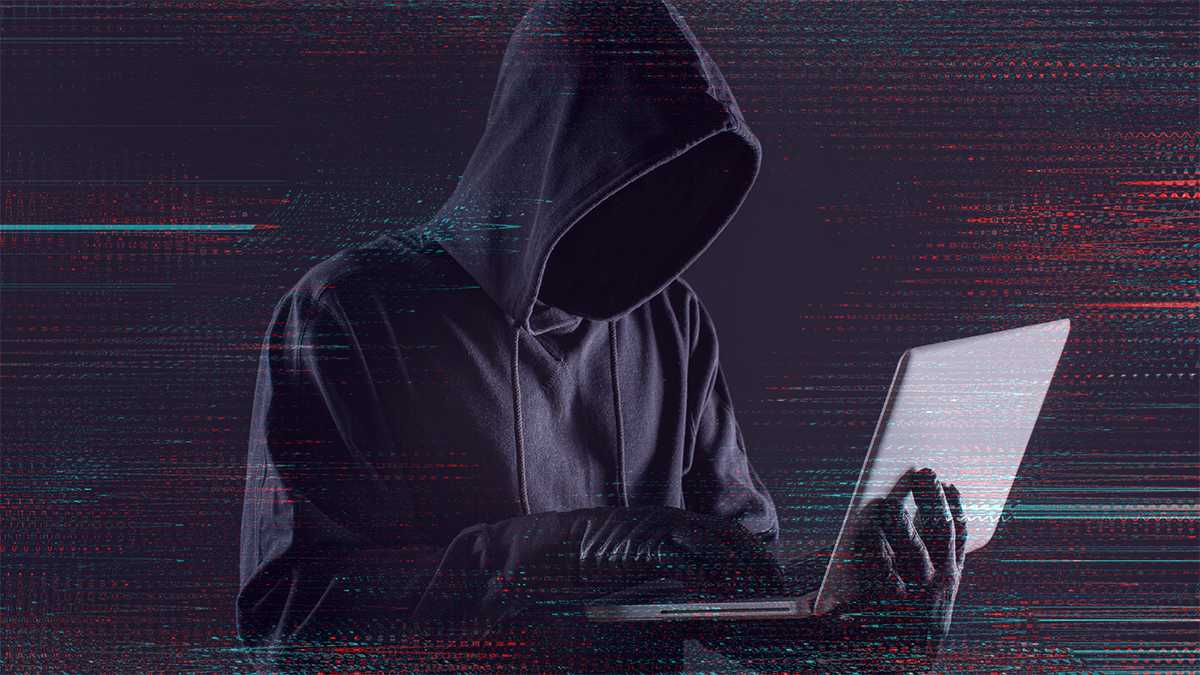 The leader of the hackers LAPSU$, which broke Samsung and Microsoft, was a 16-year-old

LAPSU$ hackers actively talked about in February 2022, when they hacked Nvidia. The next victim was Samsung – stolen internal data and software source code for Galaxy smartphones.

The arrest of the head of LAPSU$, known by the nicknames “White” and “Breachbase”, took place in London, according to British law enforcement agencies. In addition to him, seven other people, aged 16 to 21, were exposed.

The other seven participants in the case, allegedly related to LAPSU$, were initially arrested but later released during the investigation. No real names called. Another possible member of the hacker group is a teenager from Brazil.