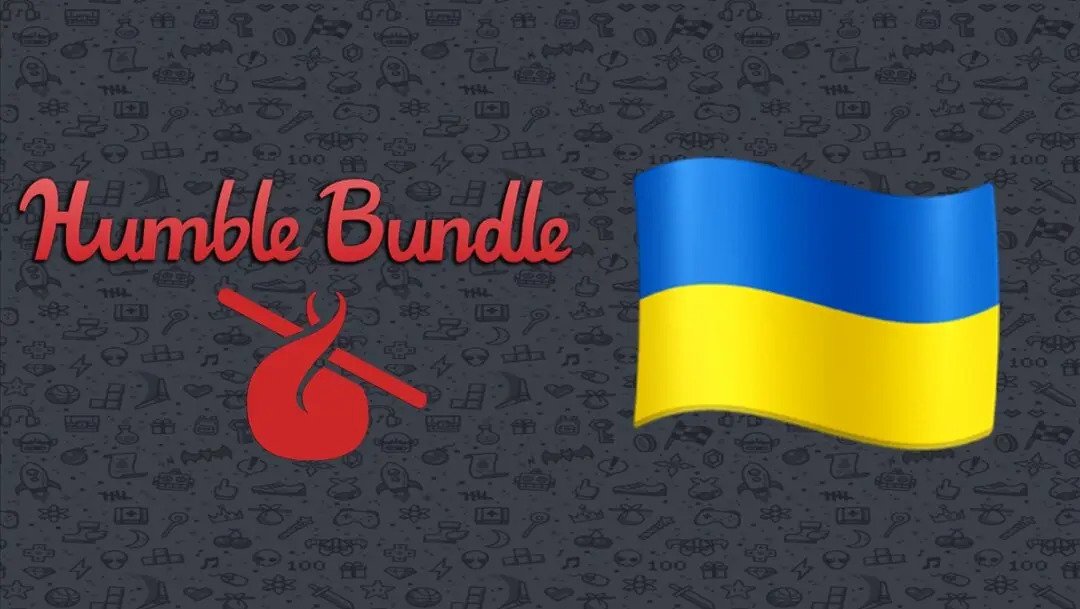 The online game sales service Humble Bundle held a “Stand With Ukraine” fundraising campaign to help Ukrainians. All proceeds from the sale of a package of 123 items worth $40 promised to donate to the charity Razom for Ukraine, Direct Relief, International Rescue Committee (IRC) and International Medical Corps. All games alone cost $2572.

In the first two days, $8 million raised, and at the end of the campaign, almost 474,000 participants bought $20 million worth of games. The sale ended on March 25, and after the Humble Bundle posted a post on Twitter for subscribers with thanks.

Our all-for-charity Stand With Ukraine 🇺🇦 bundle has ended. Together, we've raised over $20 million for humanitarian relief efforts in #Ukraine!

Although this figure looks exceptional, it is fading compared to Fortnite’s $50 million. This amount collected in just three days. The Epic Games campaign will run until April 3 and will be donated by UNICEF, the UN World Food Program and the UN Refugee Agency.

A similar campaign held by itch.io, which raised $6.3 million this month.

Due to the war in Ukraine, the EBRD is closing its offices in Moscow and Minsk

Russia has misappropriated more than 400 aircraft: This is the largest theft in history