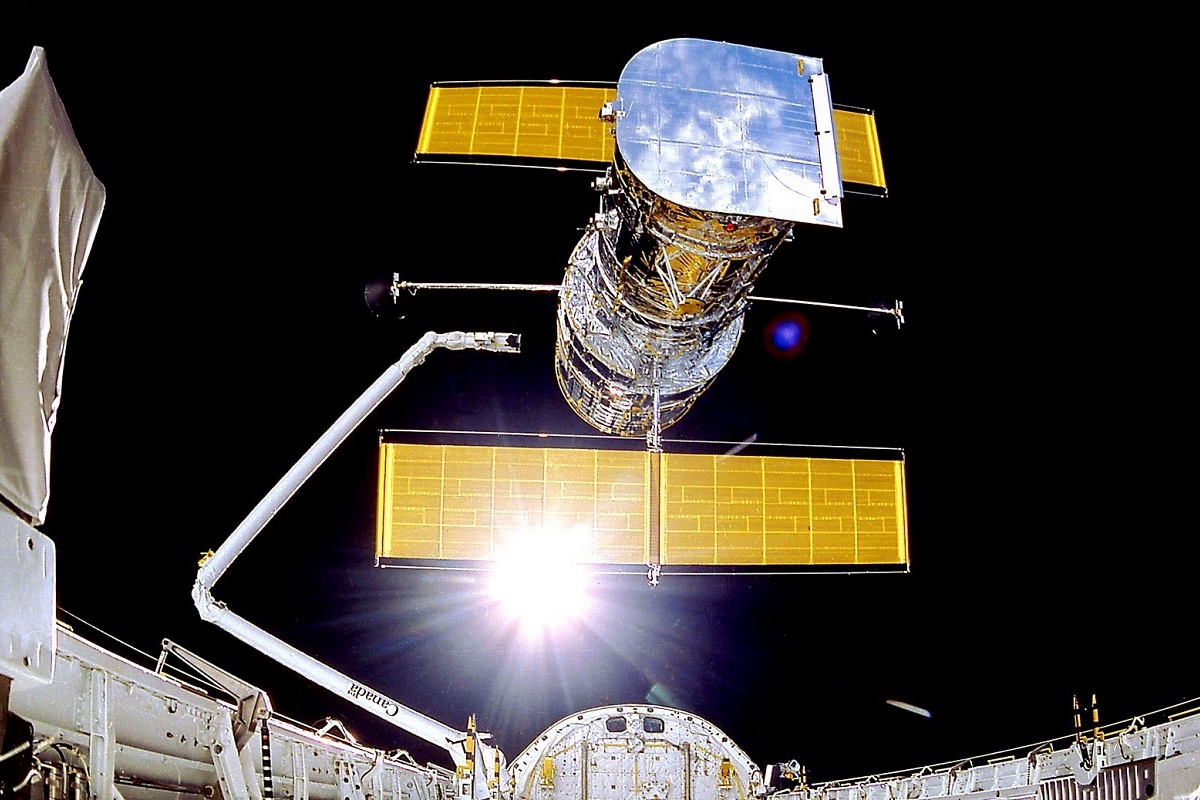 One of the most famous and most effective space observatories, Hubble, began operations in 1990 and is still in operation (although it was designed for 15 years). Recently, the telescope made another discovery. The farthest star has detected. Now her name is Earendel. It existed for the first billion years after the birth of the universe during the Big Bang (with a redshift of 6.2). This was reported by the European Space Agency (ESA).

This finding is a huge leap back in time compared to the previous record holder, the lone star that Hubble discovered in 2018. The Earendel star existed when the universe was about 4 billion years old, which is 30% of its current age, at a time that astronomers call the “redshift 1.5”. Scientists use the term “redshift” because as the universe expands, light from distant objects stretches or “shifts” toward longer red waves as we move toward us.

The recently discovered star is so far away that it took 12.9 billion years for light to reach Earth, and we see it as it was when the universe was only 7% of the current age, with a redshift of 6.2. The smallest objects previously seen at such a great distance are clusters of stars in early galaxies.

Earendel is distinguished by its glow against the background of its native galaxy, due to caustic (the reflection of light caused by the curvature of the surface). Astronomers have not yet been able to determine whether Earendel is a double star. The James Webb Space Telescope will help you learn more about it this year. He will begin scientific work in the summer.

Astronomers observe the birth of planets around a young star: a photo in color