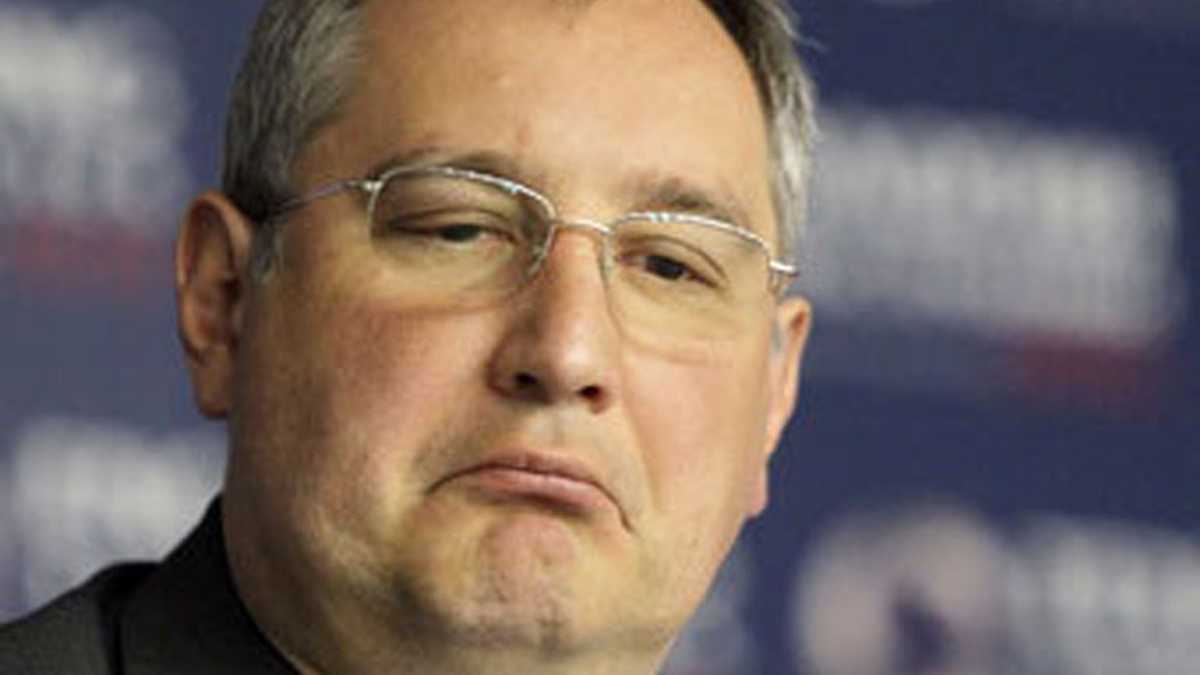 The head of Roscosmos said that the United States “does not have spaceships”, which is not the case with this statement

The head of the Russian space agency Dmitry Rogozin took up his role again. This time, he is conveniently distorting reality to impress Chinese officials and persuade them to help Russia with its space program, which has largely lost international support since Russia’s invasion of Ukraine.

In an interview with China’s state-run CGTN, Rogozin said Russia’s role in the International Space Station was “vital.” Only the Russian Soyuz spacecraft can transport American, European, Canadian, Japanese astronauts and their guests.

The fact is that Rogozin’s statement, to put it mildly, is not true. Another strange comment from the head of Roscosmos, who apparently realizes the falsity of his statement. In fact, in October, Rogozin himself suggested that Russian astronauts could soon travel to the ISS on the SpaceX Crew Dragon spacecraft.

In our opinion, SpaceX has already gained enough experience to send our astronauts to Crew Dragon.

Rogozin said then through an interpreter

In particular, that is why Rogozin’s latest incomprehensible statement caused surprise in the space community. Of particular irony in Rogozin’s recent comment is the fact that astronauts from Europe, the United States and Japan have already boarded the Crew Dragon to the ISS, and Canada is the only exception to the list.

Of course, Crew Dragon was not developed directly by NASA, but SpaceX is an American company that built the spacecraft with significant funding from the US space agency as part of its commercial crew program.

In other words, Crew Dragon is the culmination of many years of close cooperation between NASA and SpaceX, after NASA decided that it would be cheaper and better not to develop the spacecraft from scratch, but to finance a private space company with considerable experience and continue to work with it project. As practice has shown, the bet on such a strategy has worked well, and NASA together with SpaceX use Crew Dragon to deliver astronauts to the ISS very successfully.

An interesting fact! SpaceX has four Crew Dragon spacecraft in its assets, which will continue to be used in joint missions with NASA and its own commercial flights. In addition, SpaceX is currently working on its flagship spaceship Starship, which will be able to significantly change the situation in the space industry in the near future.

The future of the International Space Station, according to Rogozin

The Russian diplomat also said that the ISS is doomed without Russia after he was asked in February about threats to the United States to drop the ISS from orbit.

Russia is helping the International Space Station avoid space debris and support orbit correction. The ISS is in low Earth orbit. Russia is helping to deliver fuel to the station. This is the main contribution of Roskomos in particular.

That is why, according to the head of the Russian space agency, “working with the ISS without the participation of Russia is impossible, as well as working without America.”

Other statements by the head of Roscosmos

In an interview, Rogozin also said that Russia would be interested in cooperating with China to launch a rover after the European Space Agency announced that it no longer plans to launch its rover ExoMars this year, as it planned to do so with a rocket “Proton” made in Russia.

In the design of ExoMars the main element is the landing module. Research rover is not the main element. I think we can carry out this mission with another partner, such as China or someone else.

he said in an interview

As expected, Rogozin condemned the international community for imposing “illegal” sanctions on his space program, once again portraying Russia as a victim.

It is easy to conclude that Rogozin is acting in bad faith. One can only hope that his comments do not reflect the real position of Roscosmos as a whole.

China’s reaction remains interesting. The two countries have already demonstrated their readiness to work together and are already cooperating in the framework of the monthly basis project. According to Futurism, given Russia’s brutal war in Ukraine and the subsequent consequences in international relations, China may think twice before accepting Rogozin’s proposal.

Musk vs Putin: a game in which Elon Musk fights with Putin and Kadyrov

China announced the successful launch of a reusable…