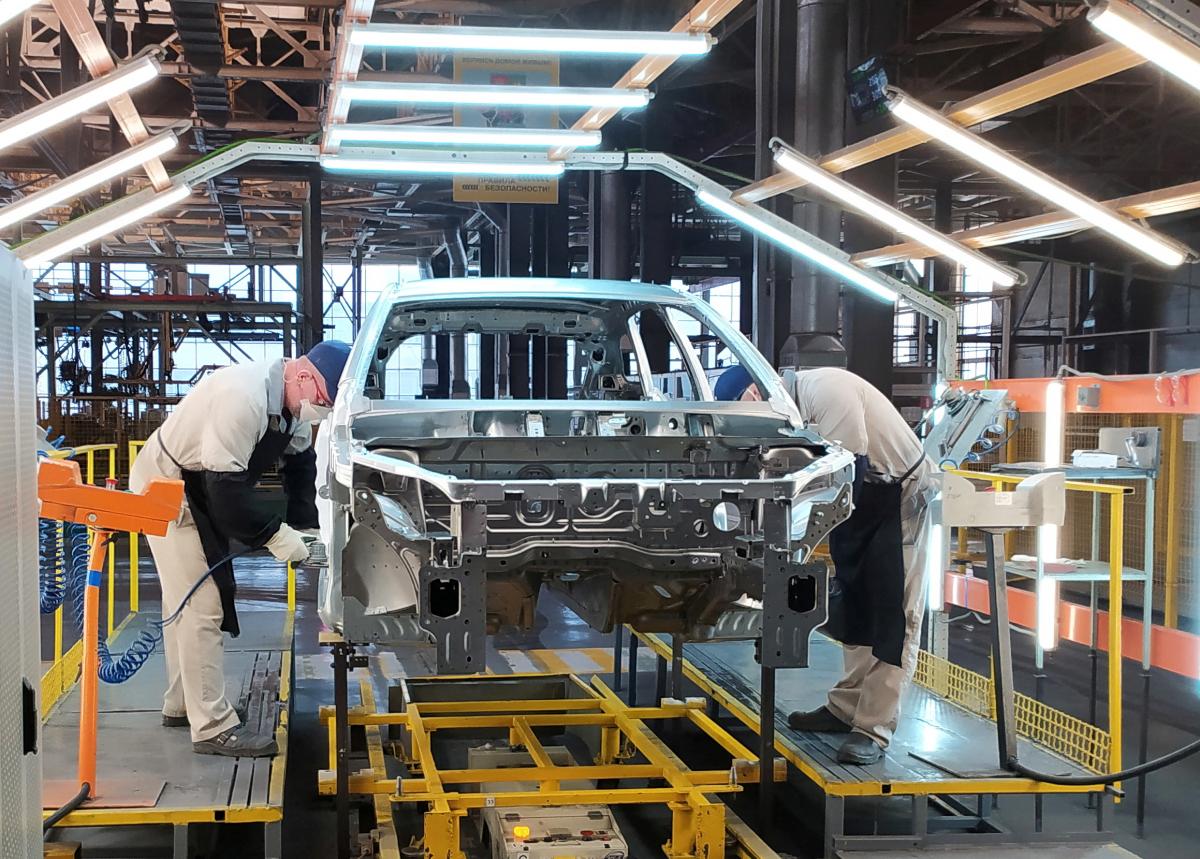 French automaker Renault has resumed the operation of its factories in Russia.

After the Russian invasion of Ukraine, the company announced the suspension of car production in Russia, citing logistical problems. However, Renault’s decision to resume production received support from the French government, which is the main shareholder, according to Reuters sources.

Renault has held a controlling stake in 2/3 of the Russian automaker Avtovaz since the end of 2016, after investing in the then fast-growing market for the first time in 2007.

This creates additional problems in the decision of the United States, Britain and EU countries to economically isolate the aggressor.

Since February 28, the beginning of the full – scale war of the Russian Federation against Ukraine, international companies have begun to leave the Russian market en masse – some out of solidarity, some in connection with the sanctions imposed by the West against the aggressor country.

Because of this, the State Duma of the Russian federation threatened to nationalize the property of foreign businesses. The same companies that remained in the country despite the aggression of the Russian Federation were criticized by the top leadership of Ukraine.

Ukrainians were urged not to buy goods of such companies and in every possible way boycott their appearance on market shelves.

The Russian occupiers hunted down the last journalists in Mariupol, they managed to evacuate

The electric BMW i4 will get a more affordable version