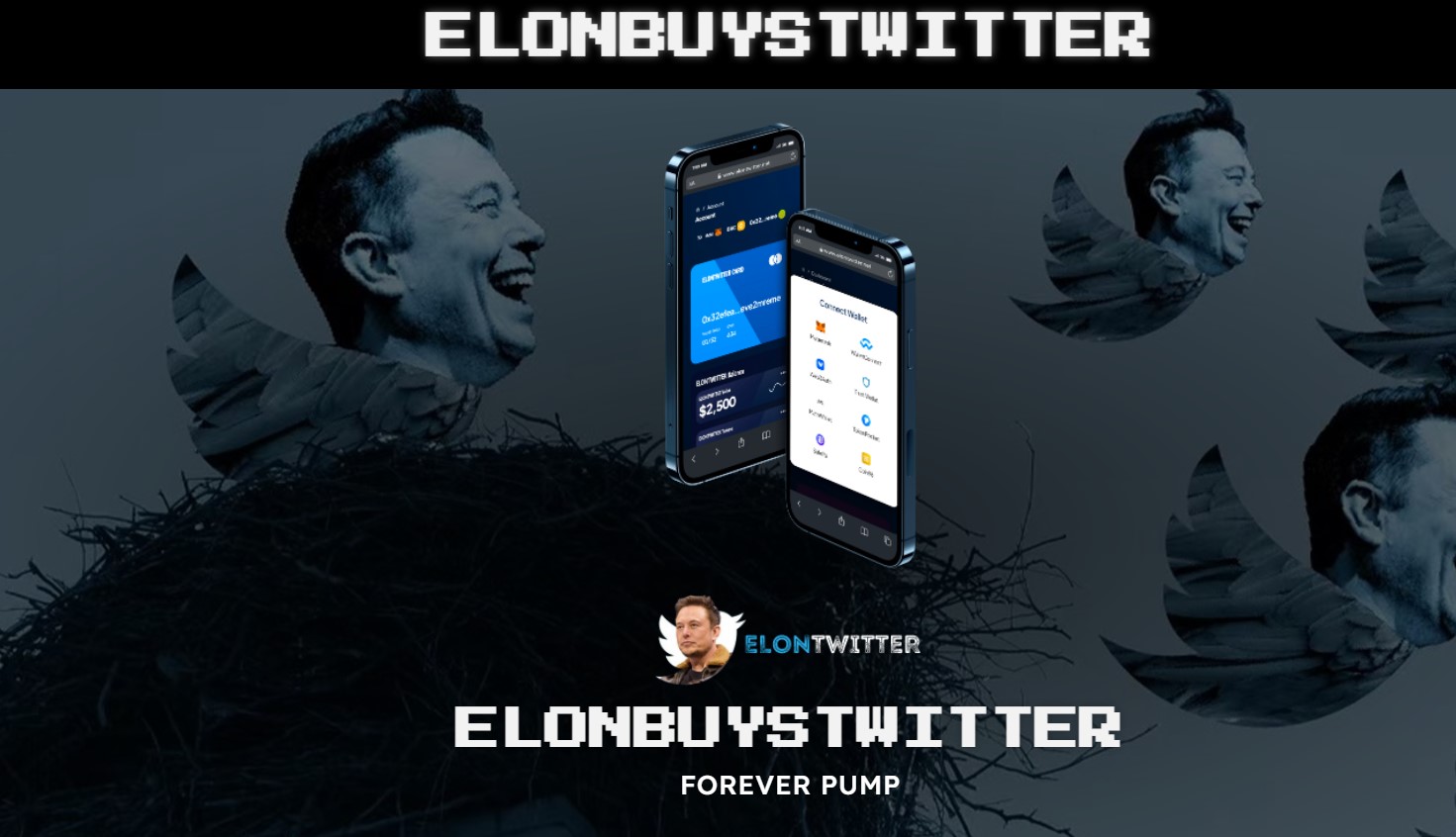 Unknown people released the cryptocurrency Elon Buys Twitter, and it soared by 6000% almost immediately after its creation. At the moment, the cryptocurrency is 2980th in the list of major cryptocurrencies in the world of the CoinMarketCap catalog, and its market capitalization was about 240 thousand dollars.

Interestingly, the creators of the token take it (at least in words) very seriously: they see in it a great future and even plan to create a blockchain platform based solely on meme tokens.

“Elon buys Twitter is not just a meme token – we want to give meme creators the opportunity to make money with our coin. Elon buys Twitter’s long-term goal is to become an industry leader in the growing DeFi sector. We want to create a blockchain platform based exclusively on targeted tokens,” – the developers wrote on the project’s official website.