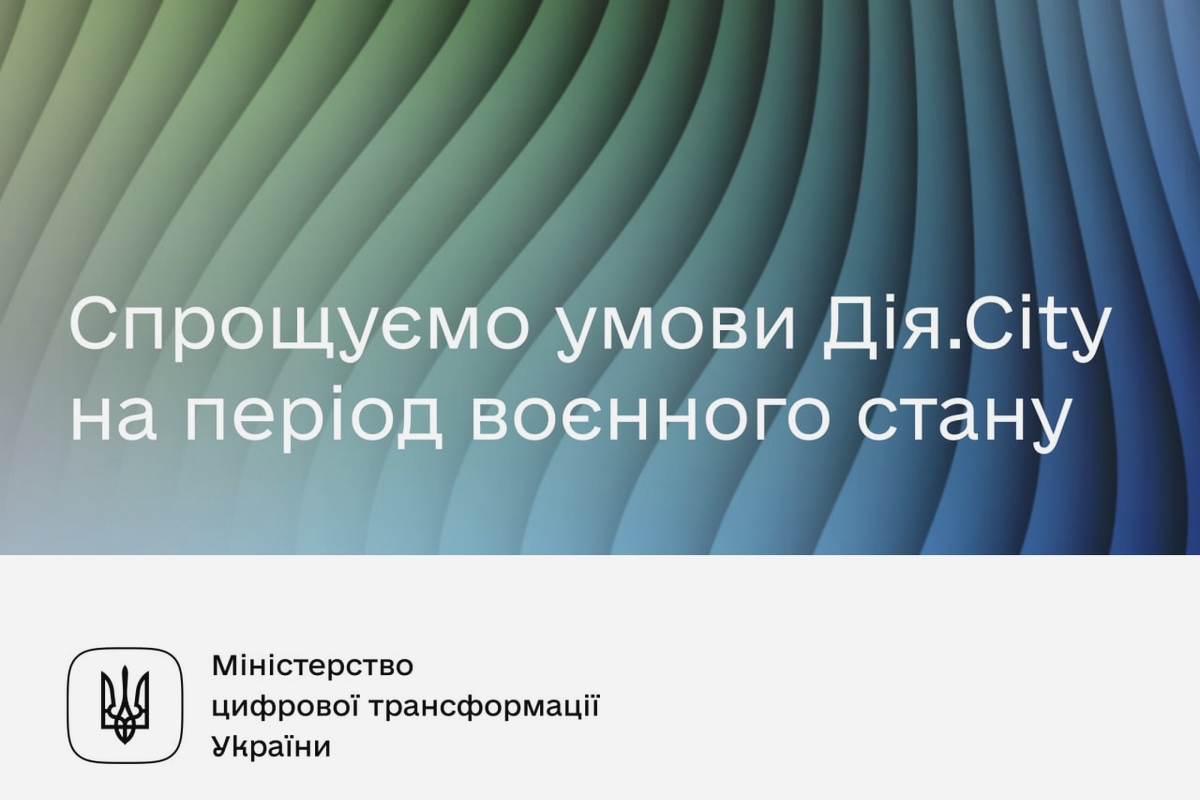 The conditions of “Diia.City” for Ukrainian IT companies have been simplified for the period of martial law

The simplification of the “Diia.City” conditions was another step of the government following the customs and tax easing aimed at supporting the Ukrainian economy in a state of war with Russia. The Ministry of Finance told about specific changes that make it as easy as possible to obtain special legal and tax conditions for IT companies.

How exactly “Diia.City” has changed

Criteria for IT companies are simplified as much as possible. At the time of martial law, non-compliance with the criteria for the number of employees, average salary, etc. is not a reason for deprivation of resident status. This applies to both current residents and companies seeking to join “Diia.City”.

The compliance report and independent audit opinion revoked. To simplify the process of administering companies, the report will not need to be submitted until.

January 1 of the year following the end of martial law.

Launch of “Diia.City” Terms of “Diia.City” for IT companies simplified the period of martial law [What has changed] took place on February 8, 2022. As of March 15, more than 100 Ukrainian and international IT companies have become residents of Diia.City. You can apply for residency at Diia.City and find out the conditions on the official website of the project, and get advice at this link.

Before the war, the Ministry of Finance predicted that thanks to “Diia.City” the growth rate of the IT sector could double to 40-50% per year, and revenues of the IT industry in Ukraine by 2025 could grow from the current $6 billion to $16.5- $17 At the same time, the number of jobs in the industry may increase to 450 thousand, and the IT industry will be able to reach 10% of GDP (now the share is about 3.7-4.2%).

Google has allocated $5 million in grants to support Ukrainian startups

During the week, the Ukrainian IT army attacked 135 Russian online resources