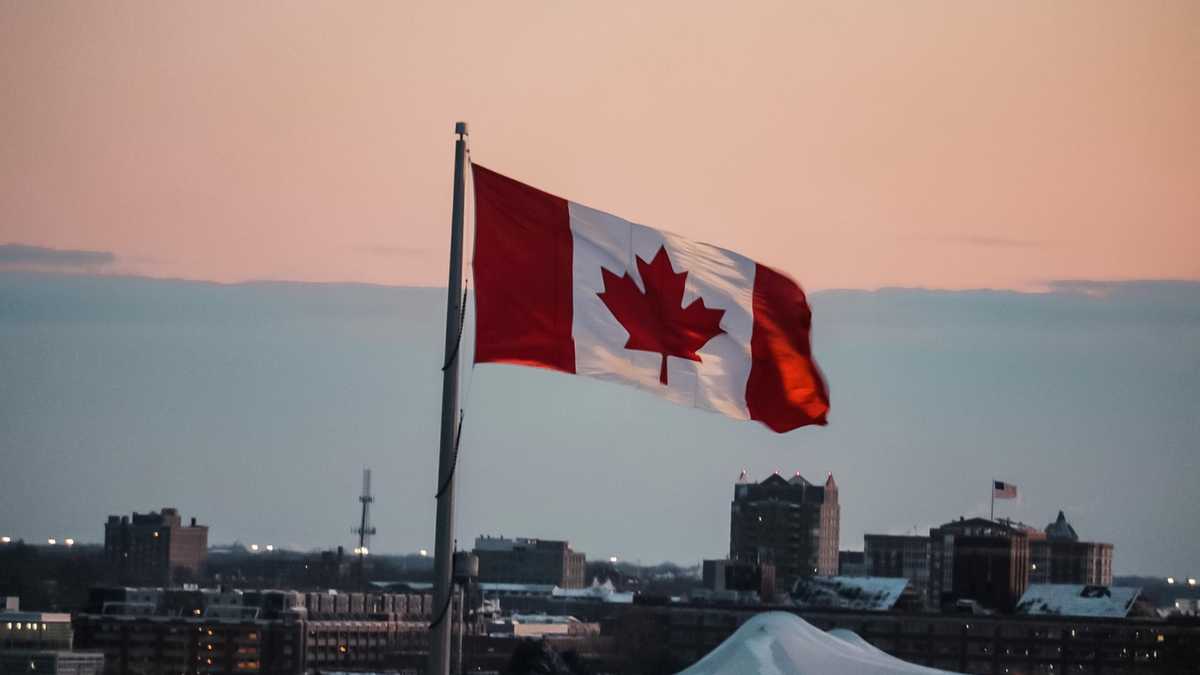 Canada previously supported the possibility of a visa-free regime with Ukraine. The corresponding decision made by the majority of members of the Federal Parliament of the country.

Deputies voted for the report of the Standing Committee of the parliament. Earlier, its members supported the introduction of a visa-free regime between Ukraine and Canada.

Ukraine is one step closer to visa-free travel with Canada

We call on the Government of Canada… to introduce a visa-free travel regime from Ukraine to Canada, including quickly issuing an electronic travel permit,
— it is stated in the report adopted by parliamentarians.

In addition, the people’s deputies suggest that the government increase the number of employees. This will minimize the delay in receiving migrants and avoid a humanitarian crisis.

The document also calls for “supporting Ukrainians and other residents of the country affected by the conflict.” The report emphasizes that it condemns the groundless attack on Ukraine on the orders of Vladimir Putin. This, the parliamentarians emphasize, is a blatant violation of international law.

Only the Government of Canada can decide on visa-free travel with Ukraine. Instead, parliamentarians have the opportunity to show their political support and call on the executive branch to act.

For Ukrainian citizens, there is now a simplified travel regime to Canada. But to achieve this, you still need to get a visa first.