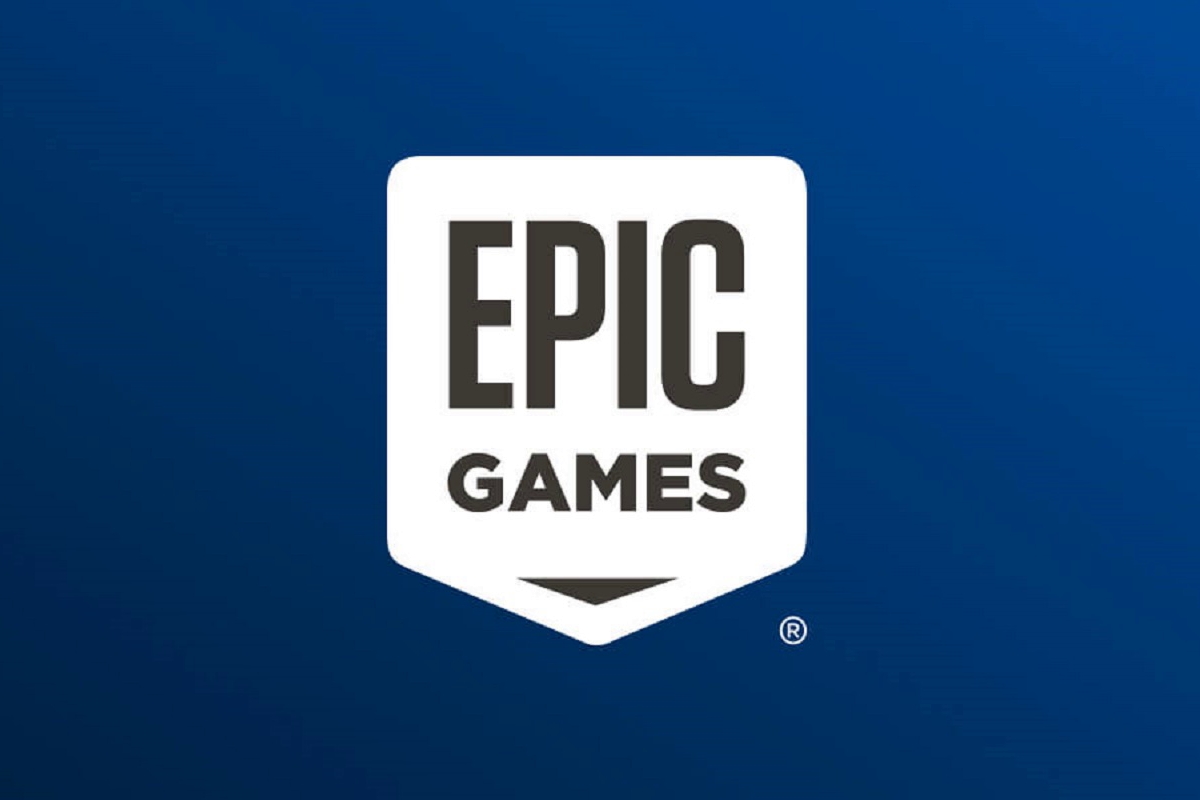 On March 20, Epic Games on Xbox announced that all revenue from in-game purchases made in Fortnite before April 3 will go to support war-affected Ukrainians. The money will be transferred to the following funds to help Ukraine: Direct Relief, the United Nations Children’s fund (UNICEF), the Office of the United Nations High Commissioner for Refugees, and the United Nations World Food Program (WFP).

As a result, as of March 29, Epic Games and Xbox have already managed to raise more than $100 million. And there are still a few days left before the end of the promotion. In her blog, Epic explained that it will not wait for the promotion to end and will start sending money in installments.

The amount raised thanks to Fortnite is more than some small countries have donated. Meta Platforms (formerly Facebook) donated $15 million; Amazon — $10 million; Samsung — about $6 million.

Epic Games has released Unreal Engine 5, the next games in the Witcher and Tomb…