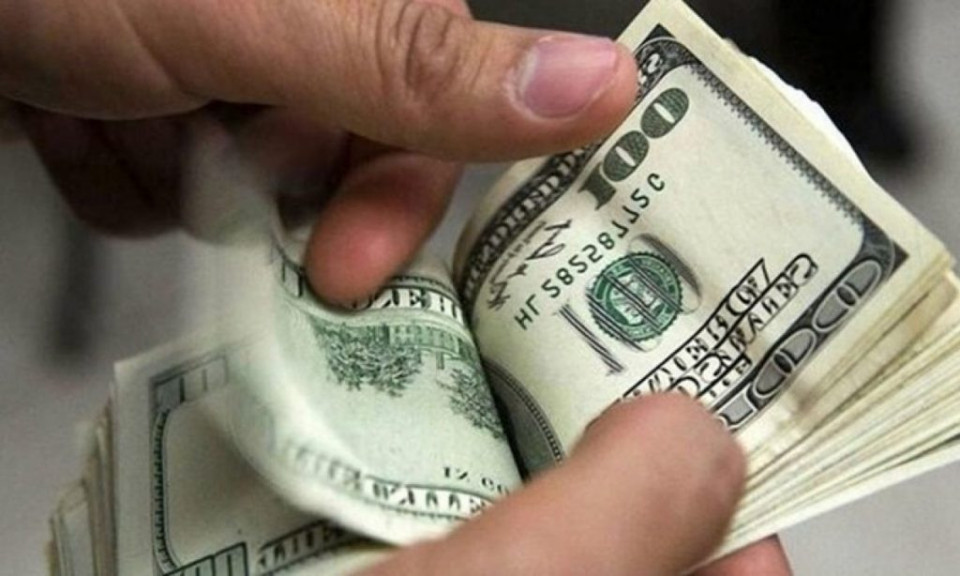 This is written by European Truth with reference to the organization’s statement.

As noted, Public Eye has concluded that 32 oligarchs close to Putin are using Switzerland to conduct business operations and preserve their assets through unregulated commodity trading and offshore industries.

“Since the 1990s, Switzerland has been a popular haven for Russian business magnates, who owe their assets to the disorderly transition from a planned to a market economy and personal proximity to the Kremlin,” the organization claims.

Public Eye also points out that three quarters of all coal exported from the Russian Federation passes through Switzerland, while the country’s authorities do not even know which Russian coal producers and traders are based in Swiss jurisdiction.

According to Public Eye, a similar situation is currently occurring with oil. About 60% of oil and oil products exported to the EU from Russia are sold through companies in Geneva. At the same time, Swiss farmers receive record profits from the sale of grain, and against the background of the food crisis.

“We call on the Federal Council to immediately and fully implement all EU-approved sanctions against oligarchs and Russian energy carriers, and to lobby Brussels for their as soon as possible extension to gas imports and trade,” the organization’s representatives emphasize.