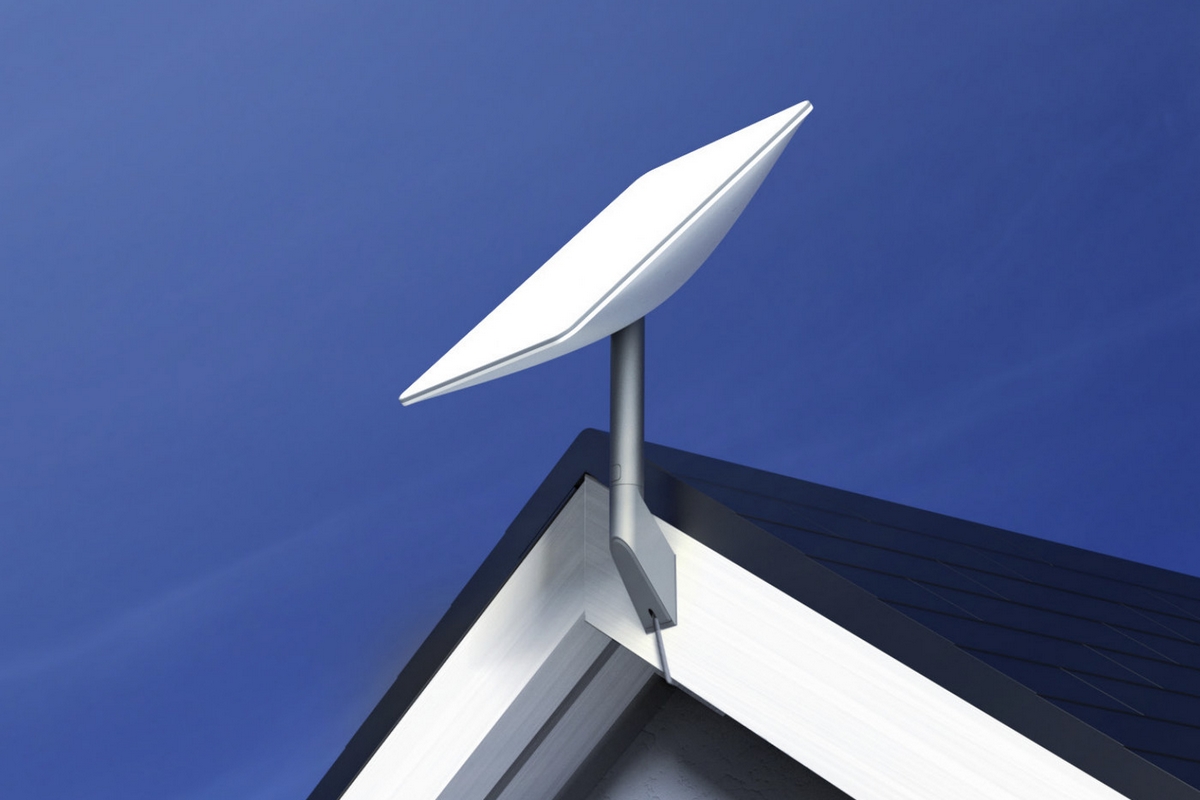 Starlink will have a representative office in Ukraine

The Ministry of Culture does not name any time frame, and this is understandable. Obviously, this will not happen before we win the war with Russia. At the same time, SpaceX has not yet made any statements about business development plans in Ukraine.

“Now, Ukraine is almost impossible to represent without modern Starlink technology. And this technology will become even more accessible for Ukrainians.” — Mikhail Fedorov, Minister of Digital Transformation of Ukraine

The Minister noted that he had instructed the relevant authorities to complete the necessary procedures for certification, measurement, and allocation of frequencies as soon as possible. He also promised to inform the public in detail about the progress of these works.

According to Mikhail Fedorov, today more than 10,000 stations help the Armed Forces destroy the enemy to stay in touch and conduct special operations, support the operation of critical energy and telecommunications facilities, health care facilities and even the sowing campaign, and bring back to life deoccupied territories.

Mykhailo Fedorov announced the opening of the Ukrainian Starlink office after the morning statement of the State Special Service – the regulator assured that soon all citizens and businesses will have access to Starlink.