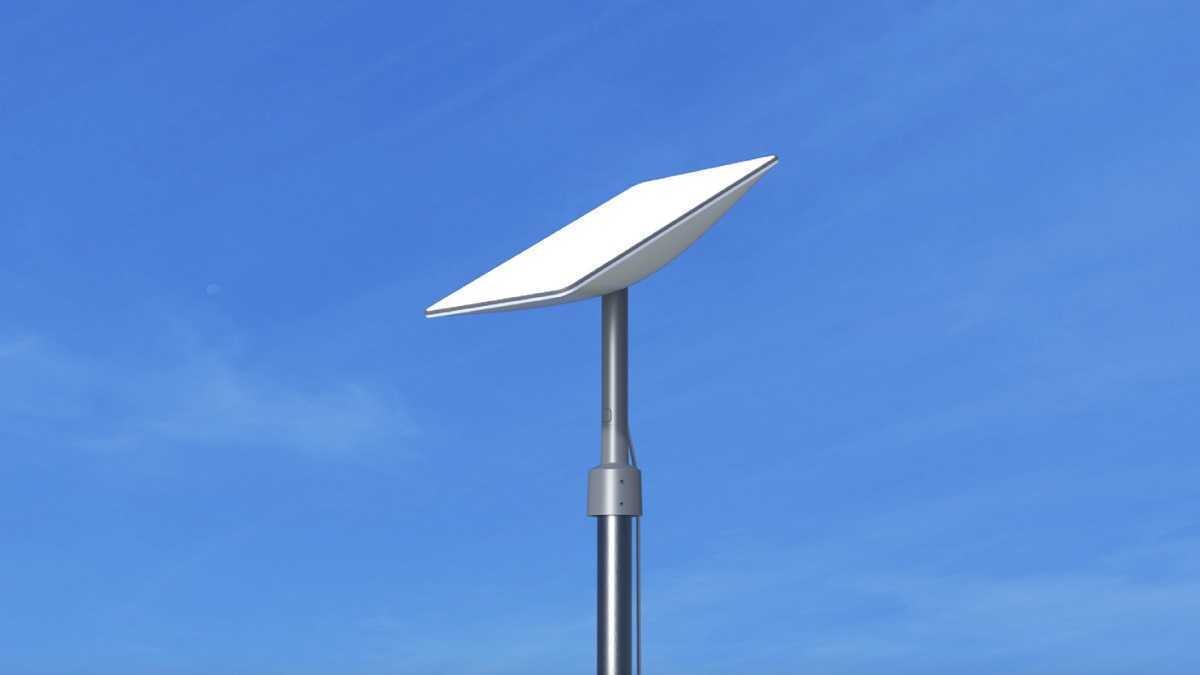 Starlink to every home: Ukraine is working to make satellite Internet more accessible

The State Special Communications Service reported that Ukraine is working to regulate the use of Starlink satellite terminals by all comers. This process is not as simple as it may seem at first glance, and the agency explained why.

Immediately after the start of the full-scale Russian invasion of Ukraine, the head of SpaceX Elon Musk responded to the request of the head of the Ministry of Digital Mikhail Fedorov and sent to Ukraine the first Starlink terminals. At the same time, satellite Internet was launched in Ukraine, the work of which is provided by a constellation of more than 2,000 satellites in low Earth orbit.

Starlink’s terminals are now helping to repair damaged network nodes at a rapid pace and providing both military and critical civilian infrastructure in the worst-hit areas.

For example, Vodafone, Lifecell and others have already successfully used Starlink equipment to repair damaged network elements. In particular, Vodafone stressed that with the help of Starlink it is possible to very quickly restore destroyed and damaged components, the repair of which would otherwise take a lot of resources and even in conditions of increased danger.

Why Starlink is not yet available to anyone

The State Special Communications Service stressed that several inspections are necessary for the full operation of the Starlink satellite Internet in Ukraine. At present, this equipment is critical for the operation of important infrastructure, but later it may become available to others.

“The widespread use of Starlink satellite Internet may partially affect the operation of Ukrainian military relay equipment. Therefore, the use of terminals to access the network from SpaceX by consumers, except for critical infrastructure, is currently limited,” the agency said.

The State Special Communications Service notes that this is due to the novelty of technology from SpaceX and this problem is temporary. These restrictions will be lifted later, after a series of calculations and studies that will show how the operation of terminals on the frequencies they use can affect the work of other users.

“After confirming the security of the use of Starlink terminals, they can be allowed for mass use,” – confirmed in the State Special Service.

Everything will be Ukraine: Reface has launched a free application for creating pro-Ukrainian memes