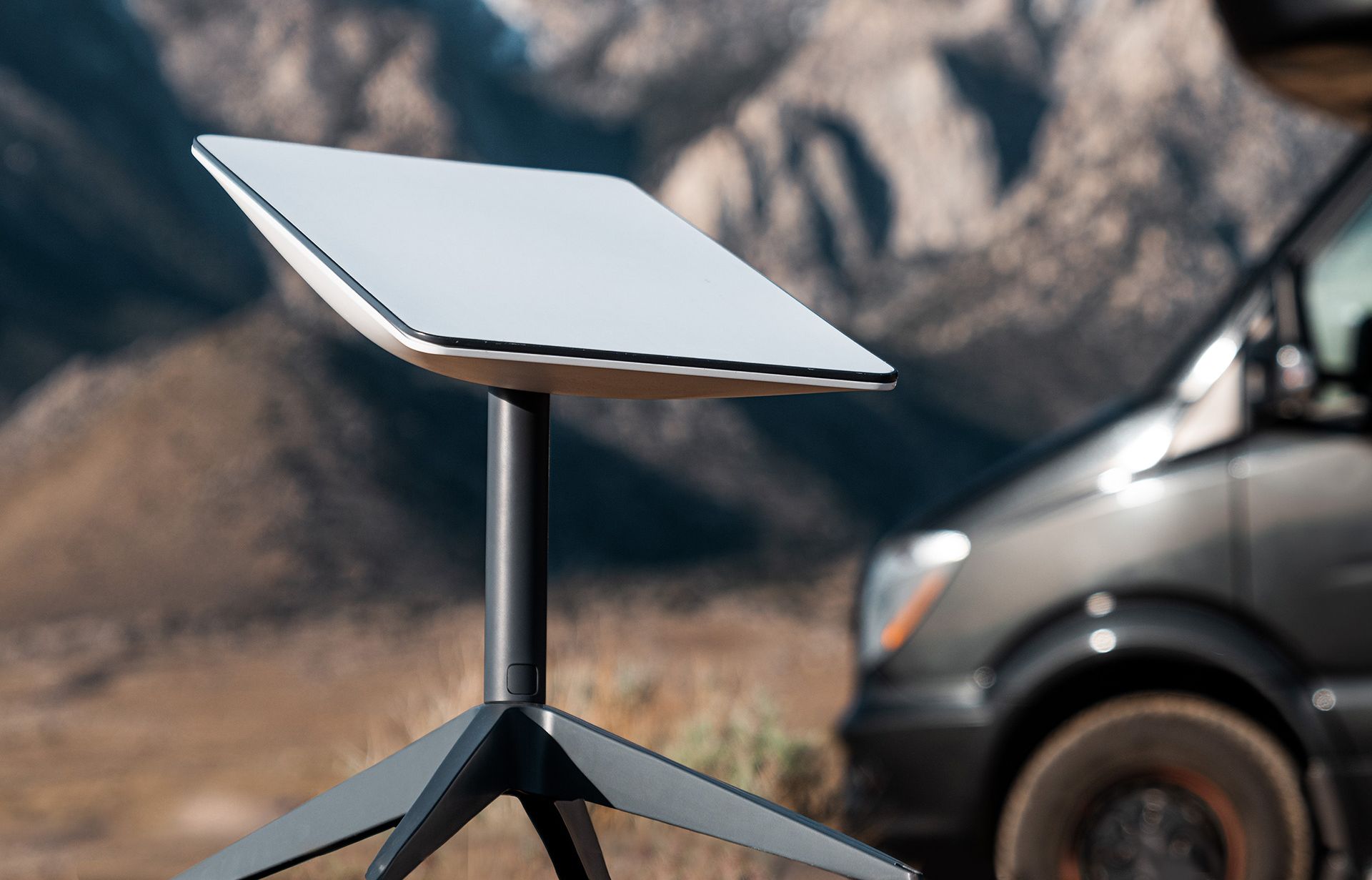 Starlink has launched a new product for mobile homes (RVs). It usually takes a long time to apply for a dish and a satellite internet service to receive them, and the waiting list has already stretched to 2023. But Starlink for mobile homes is now available. However, there is a nuance: network resources are always a priority for him, and the service costs $135, which is $25 more than a normal Starlink connection.

In other words, the new service costs as much as a standard Starlink connection to a portability feature introduced back in March. It allows customers to use the service while away from home. However, such a connection implies that the user has a home kit. Another difference is that the van product gives customers the ability to stop and resume service, so they can control the start and end time of billing.

Because the network does not have priority for mobile homes, user connectivity can be slow and intermittent in congested areas and during rush hour.

“Declared speeds and uninterrupted use of the service are not guaranteed,” the company wrote on its website, making it clear to interested customers that priority is given to home users.

Another disadvantage of the service – you cannot use Starlink antennas while driving. SpaceX chief Elon Musk also added on Twitter that the plate was too big for cars, although that didn’t stop at least one user from screwing it to the hood.