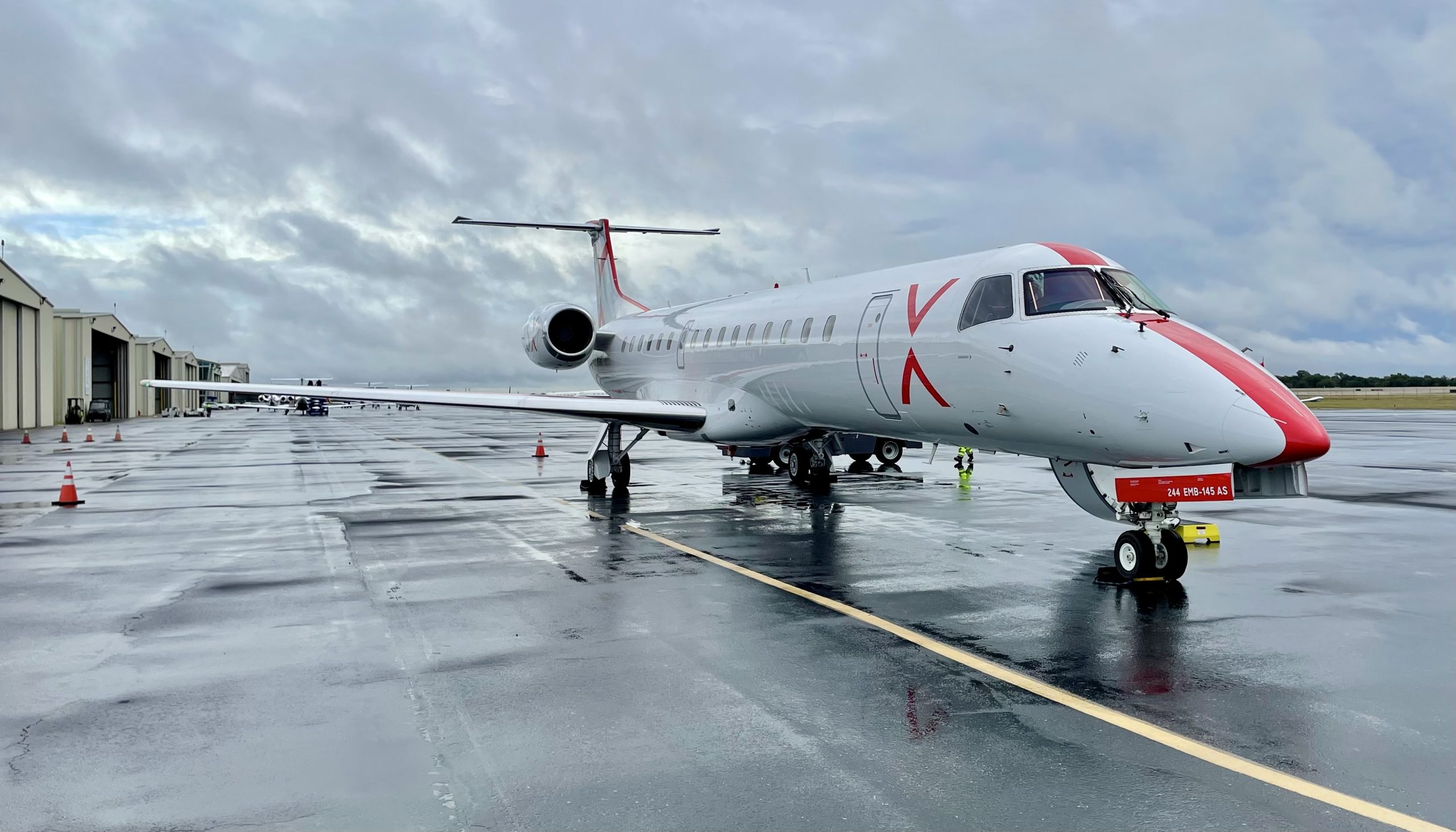 The first airline to receive the Internet from Starlink was JSX, an American charter carrier.

JSX CEO Alex Wilcox said that under the agreement with SpaceX, it is possible to install equipment for 100 aircraft. There are currently 77 30-seat Embraer aircraft in the fleet.

“We will be the first to have [Starlink] on board the plane.” — Alex Wilcox

Terminals on the company’s flights will appear by the fourth quarter, as regulators are expected to approve. So far, a Starlink aerial antenna is being tested on one of the planes.

Wilcox did not provide details of the contract with SpaceX, but it is known that the Internet will be provided to passengers of the company for free.

SpaceX has talked about the possibility of installing antennas in airplanes since the company launched a satellite Internet service. Starlink Vice President Jonathan Hoffeller stressed that the aviation Wi-Fi market is “ripe for major repairs.”

The company began testing the aviation version of the Starlink antenna and terminal more than a year ago. Tests are already underway on Delta flights.

Starlink has about 250,000 subscribers, including both regular and corporate customers.

SpaceX has a group of 2,000 satellites to support the global network. For the standard service, subscribers pay $99 per month and $500 for the premium level. Since the beginning of the full-scale war, Ukraine has received 5,000 Starlink terminals with a free tariff plan.

More than 75% of foreign companies have closed down in Russia, but there are some that continue to operate as if nothing had happened