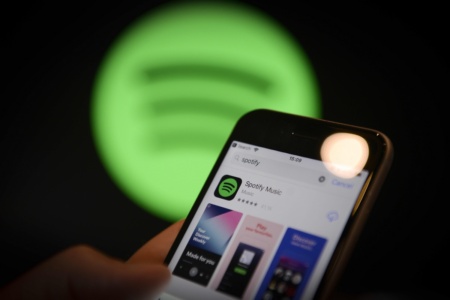 Spotify is suspending all its business in Russia

The largest music streaming service Spotify announced the complete cessation of work in Russia. This means that Russian users will be deprived of access to the library of the music service.

Earlier, Spotify suspended sales of Premium subscriptions to Russians due to sanctions by the international payment systems Visa and Mastercard in connection with the war in Ukraine. Now the company has decided to withdraw from the Russian market completely and explained it by the laws recently passed by the Russian authorities, which restrict access to information, eliminate freedom of expression and criminalize certain types of news.

“Spotify still considers it critical to ensure that the service works in the dew to provide independent news and information from reliable sources in the region. Unfortunately, recent legislative changes that further restrict access to information, eliminate freedom of expression and criminalize certain types of news, endanger the security of Spotify employees and possibly even our listeners.” — from the official statement of Spotify

It is obvious that this is the same law on “fakes”, which introduced administrative and criminal liability for disseminating unsolicited information about the actions of the Russian military.

Before that, Spotify closed its Russian office, opened as part of the so-called landing law, removed from the platform of Russian state media and stopped all opportunities for monetization from Russia.