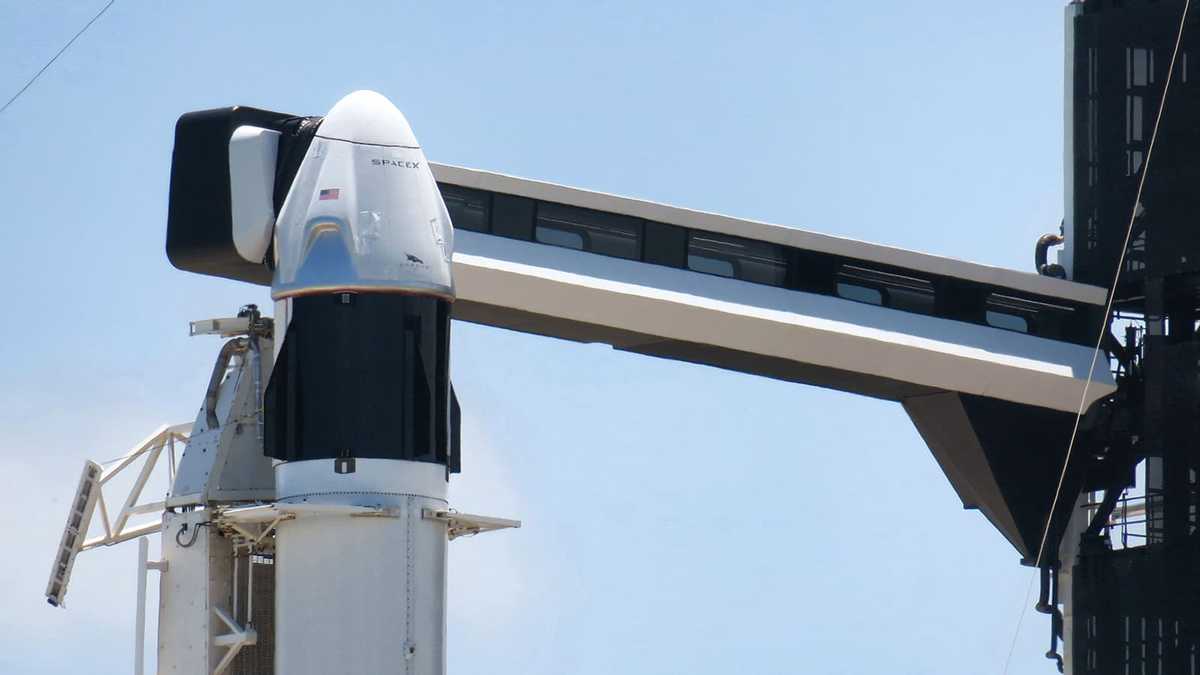 SpaceX will send a private mission of Ax-1 astronauts into space: where to watch the launch

The American private space company SpaceX will take a former NASA astronaut and three space tourists on a trip to the International Space Station. The mission called Ax-1 starts on April 8.

The launch, which will take place a few days later than expected after the delay of the “wet rehearsal” of NASA Artemis 1, will launch the first manned mission organized by the Texas company Axiom Space.

About the Ax-1 mission

Ax-1 will go on a 10-day mission to the space station. The crew will be commanded by former NASA astronaut Michael Lopez-Allegria. The mission will also deliver commercial passengers to the ISS:

When the mission starts

The Ax-1 is scheduled to launch today, April 8, at 7:45 a.m. Eastern Time (14:45 Kyiv time) from 39A at NASA’s Kennedy Space Center on the Florida Coast. The crew will fly aboard the SpaceX Crew Dragon on a Falcon 9 rocket.

You can watch the launch live directly on the SpaceX page on YouTube, or right here in the video below.

Broadcast of the launch of the Ax-1 mission: watch the video

What will happen after launch

Ax-1 will dock with the space station tomorrow (April 9) at approximately 7:30 Eastern Time (11:30 Greenwich Mean Time). The mission will last 10 days, eight of which the crew will spend aboard the space station. This will be the first mission with the Axiom Space crew, as well as the first completely private mission to the station.

Commercial crew members, who are estimated to have paid about $ 55 million each for their seats, will not just have fun. They will carry supplies and scientific experiments for the space station.

In addition, a series of experiments will be conducted, including the use of a “brain headset” from an Israeli startup to study how the brain responds to space flight and life in space, as well as other scientific equipment from the non-profit Ramon Foundation.

Mission specialist Stibbe will carry the experiments on behalf of the foundation, which he co-founded, in memory of his friend, Israeli astronaut Ilan Ramon, who died aboard the Columbia spacecraft during the tragic end of the mission in 2003. Stibbe will be the second Israeli to reach orbit; Ramon was the first.

Plans for Axiom Space in orbit

Axiom plans to launch its first module on the ISS in 2024, and then send a few more over the next few years. These modules will eventually be disconnected from the ISS and become a free-flying Axiom station in orbit, the company said.

A town for migrants is being set up in Lviv. These are 88 comfortable container houses

Slovakia handed over the S-300 air defense system to Ukraine

China announced the successful launch of a reusable…