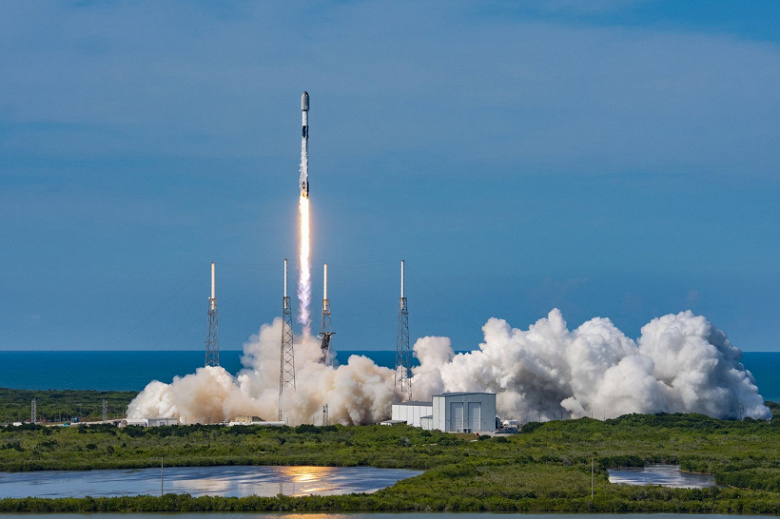 The interval between launches was 22 hours and 33 minutes

To date, SpaceX has launched 2,600 Starlink satellites in 48 missions. 2321 satellites of the orbital group are in working order.

Immediately after the victory, the Kalush Orchestra released a video for the song “Stefania” about women in war