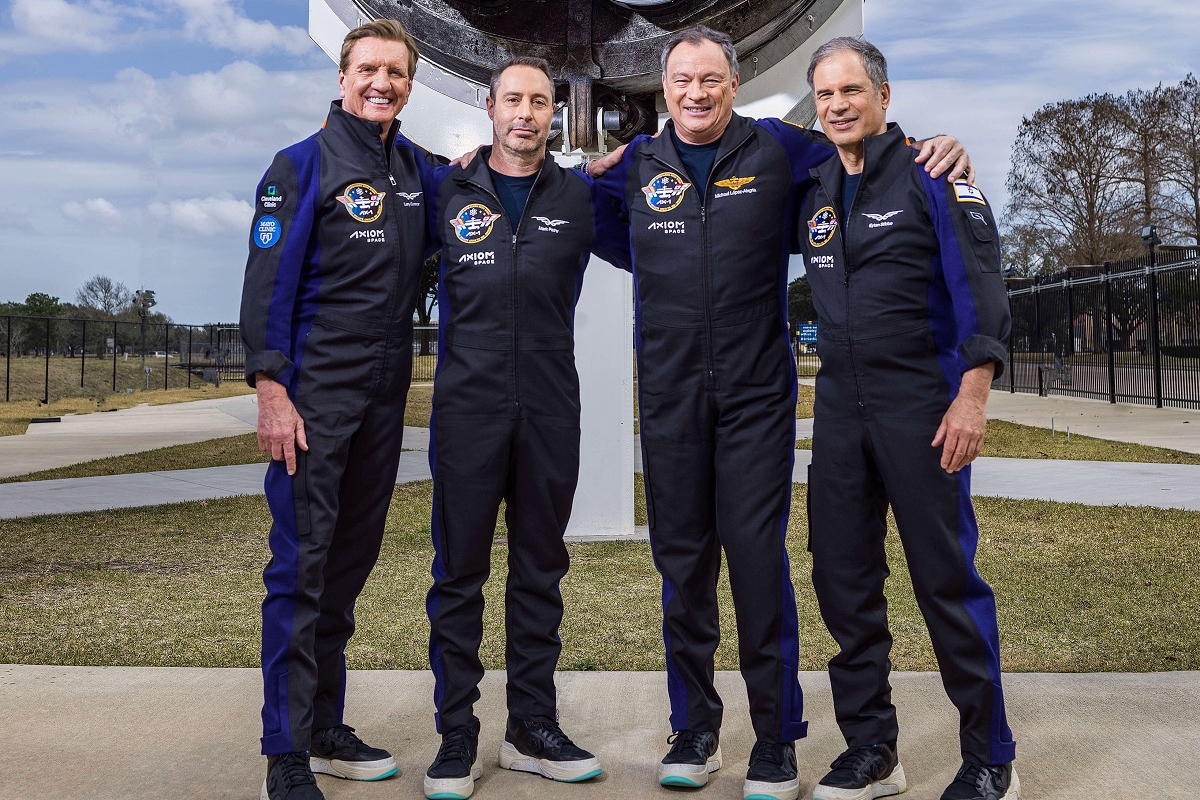 On April 8, SpaceX launched its Crew Dragon Endeavor manned spacecraft with private astronauts on board to the International Space Station (ISS). The flight is organized by Axiom Space, a startup that bookings from SpaceX and coordinates ISS flights with NASA for anyone who can afford it.

The multinational crew of the Ax-1 mission is in space. The team will spend 10 days in low Earth orbit, 8 of which will be on board the ISS. The cost of a space ticket is $55 million for one seat.

During their 10-day mission, the crew will spend eight days on the ISS, conducting more than 25 research and technology demonstrations. This will open up more opportunities for scientists and researchers around the world and provide vital data for the preparation of Axiom Station, the world's first commercial space station.

On board are Michael Lopez-Allegria, a former NASA astronaut and current Axiom officer in charge of the mission; former Israeli Air Force pilot and businessman Eitan Stibbe; Mark Patty, CEO of the Canadian investment company Mavrik Corporation, and Larry Connor, managing partner of the American company Connor Group. Lopez-Allegri had four space flights between 1995 and 2007, the rest had no previous experience.

Dragon Endeavor is expected to dock at the port of the Harmony ISS module, which was returned to space on the morning of April 9.

This is the second tourist mission on Crew Dragon, but the first on the ISS. In September 2021, SpaceX launched the manned Crew Dragon spacecraft into orbit with the first fully commercial crew of four non-professional astronauts. They spent three days in space.